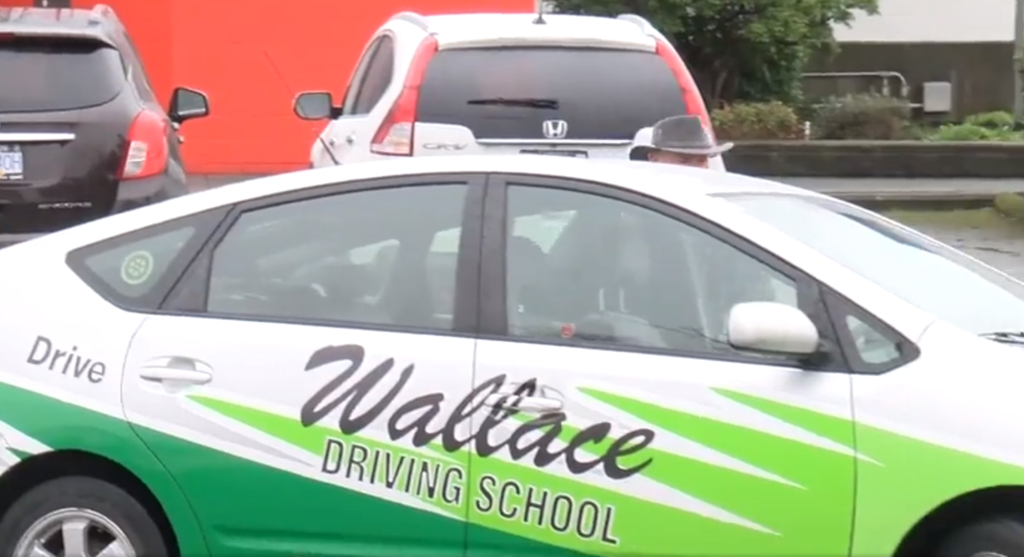 It was just over a week ago when Aiko Oye, 18, had her first and only driving lesson with Steve Wallace — a long-time instructor and owner of Wallace Driving School.

Within five minutes of the meeting, Oye says she felt something was off.

“He looked into my eyes and was like ‘wow, you have movie star eyes’,” said Oye, who adds that things only escalated from there. “He said I love you about 15 times to me.”

Oye also claims that Wallace placed his hand on hers while she was driving when she believed it wasn’t necessary.

Her full account of the experience can be found here. Oye later told her sister and friends about the uncomfortable encounter and quickly realized she wasn’t alone, as others shared similar accounts of their time with Wallace. Oye says she felt compelled to protect others, so she launched a social media page called Wallace Driving School Victims.

“I don’t want it to happen again,” said Oye. “I wanted to create a safe place where people felt they could talk about it anonymously because it feels more comfortable to do that.”

CHEK News verified Oye’s page has received more than 40 direct messages in four days. Most of the posts were from women sharing allegations against Wallace, ranging from unprofessional behaviour to inappropriate touching.

Oye started reposting the stories on her page, some of which date back to the early 1980s when Wallace worked as a school teacher and taught driver’s education in Quesnel, BC.

“I mean, there’s a relief because there’s a lot of power in numbers and you feel like you have a lot of people standing with you,” said Oye. “But it’s very upsetting.”

The page now has over 1,000 followers. As for Wallace, According to his website, the 72-year-old has taught over 25,000 students how to drive. He also sponsors several local sports teams and used to write a weekly column in the Times Colonist, which has now been cancelled as a result of the allegations. In a statement to CHEK News, Wallace wrote:

“I am truly sorry I did anything that caused anyone to feel uncomfortable. Learning to drive is a process where confidence is gained in a short period of time. I am in a position of trust, and I am aghast to learn my actions and words are seen as a breach of that trust. I focus on positive reinforcement so new drivers learn necessary, life-saving skills. These interactions include vehicle control interventions for safety. Moving forward I will be clear emergency vehicle control may require physical contact.”

“I take the social media comments seriously and they cause me to reflect on the unintended consequences of my recent driving instruction. I thank the writers [for] their concerns. I acknowledge and respect their feelings. It is humbling feedback and I vow to do better.”

Oye says despite the apology, the social media page will remain up and she also plans on speaking with the police. 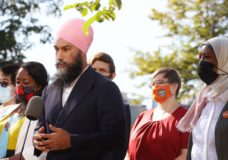 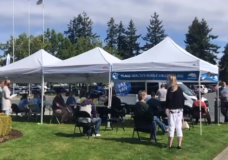 'There's hope': COVID-19 vaccinations are on the rise in Island Health as fourth wave grows