Project Watershed says the end result will be good for salmon and the environment.

All that remains is a derelict office building and 3.5 hectares of concrete, Some of it 60cm thick.

The sawmill was built in 1949 to take advantage of tidal waters to move log booms up the river from the estuary.

Interfor was the last owner and closed the mill in 2006.

“It wasn’t until 2011 that a local developer suggested the idea of a market on the site that Project Watershed thought OK we need to really do something about this, we have an opportunity to acquire this site to restore it to productive habitat.” said Project Watershed staff biologist Jennifer Sutherst.

The conservation society hopes to restore the site with a main channel running through it and marshland to replicate what is the Hollyhock Marsh just south of the property.

The steel retaining wall along the river will also be removed. The original river was about 20 metres deeper into the property.

Its removal will give salmon a greater chance of making it up and down the river past predators like seals.

“The seals actually use that to their advantage to trap and prey upon the salmon, both juveniles that are out migrating in the spring and adults that return.” said Sutherst.

“We now find many sites like this up and down the coast in estuaries and I don’t think there was a realization at the time quite to what degree the impacts were felt by the marine environment and key things like salmon.” added Senior Project Manager Tim Ennis.

The K’omoks First Nation has a deep interests in the property. It is across the river from a former village called Kus-kus-sum.

“I think this project is unique and setting a great precedent for other nations and other industrial areas moving on.” said KFN band administrator Tina McLean. 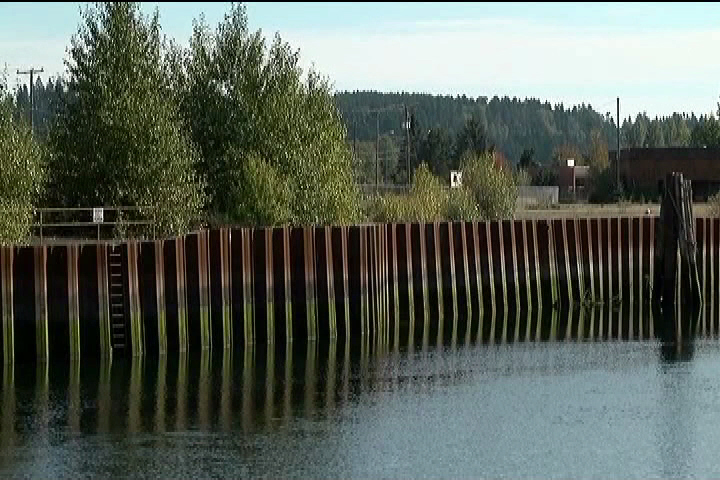 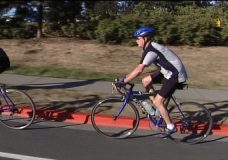 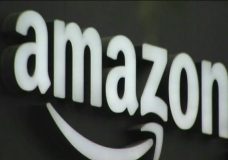 Could Langford become the future headquarters of Amazon? City's mayor sure thinks so