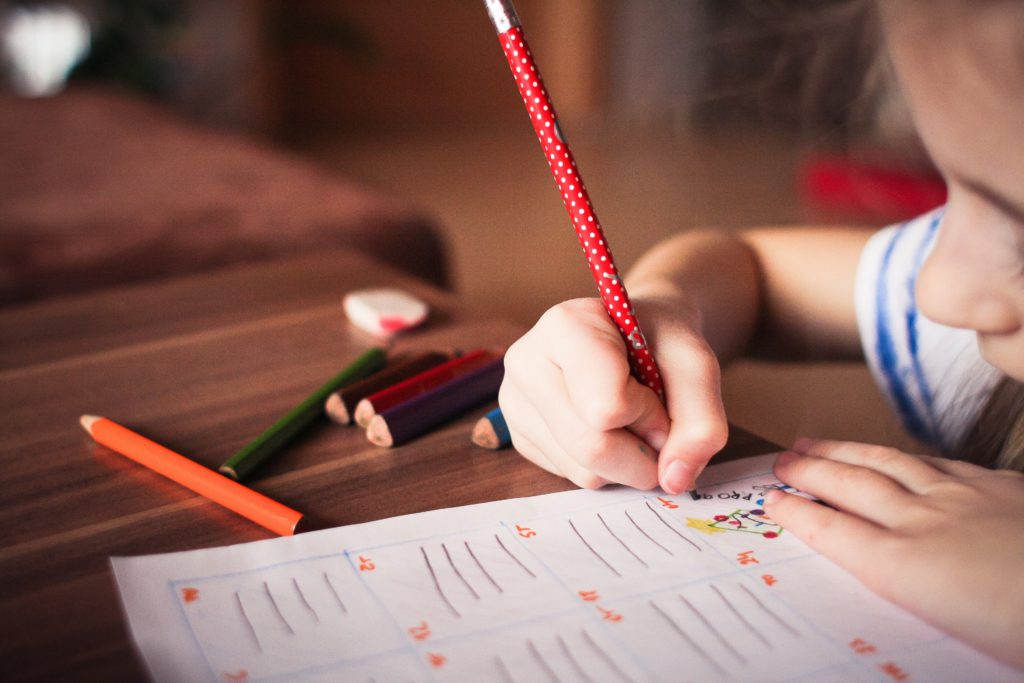 Pixabay/Pexels
Canada is losing out on the benefits of early childhood education due to a disconnect between daycares and schools, says a newly released report that recommends integrating child care into the broader education system.

Canada is losing out on the benefits of early childhood education due to a disconnect between daycares and schools, says a newly released report that recommends integrating child care into the broader education system.

The research from People for Education said a proper child-care setup would help give kids the skills they need to carry them through life, including communication and critical and creative thinking.

“Policy and practices that are the focus of early learning in most Canadian jurisdictions often ‘fade out’ when children enter elementary school due to a lack of continuity and common goals through all the stages of our education systems,” the report reads.

As it stands, access to early learning varies based on province.

The report said 73 per cent of two- to four-year-old children have a space in the child-care system, and early childhood educators have a salary roughly 66 per cent of the average teacher’s salary.

In Saskatchewan, however, it said that only 27 per cent of that age group have access to a spot in daycare and ECE workers receive just 37 per cent of the average teacher’s salary.

Access also varies within the provinces, the report reveals.

In the last academic year, 84 per cent of elementary schools with the top 10 per cent of average family incomes had child care on location, the report said, citing a survey of 1,000 school principals in the province.

That compares to just 66 per cent of schools with the lowest family incomes.

“In 2020-2021, one in four schools still report no access to child care, and principals report that cost and availability continue to pose limitations for some communities,” the report reads.

The group said the federal government’s commitment in this year’s budget to spend $30 billion over five years on child care provides an opportunity to replace the disjoined system with an integrated approach, starting young.

“Early learning and child care must be publicly funded, publicly governed, and embedded in our public education systems,” the report reads.

The report points to recent deals Ottawa has reached with both British Columbia and Nova Scotia on child-care funding.

The agreement with B.C. aims to create 30,000 new spaces in the province in the next five years, with average fees for regulated spaces cut in half to $21 per day by the end of 2022 and hitting $10 per day for children under six by 2027.

The $605-million deal with Nova Scotia would halve the average child-care fees in the province by the end of next year, to $20 a day per child. The program, he added, would gradually lower them over five years to $10 a day.

Prince Edward Island agreed to Ottawa’s plan on Tuesday, and is set to receive $120 million from the feds.

Prime Minister Justin Trudeau was expected to announce Wednesday that Newfoundland and Labrador had also signed on.

A spokesman for Ontario’s education minister did not immediately respond to a request for comment Wednesday. 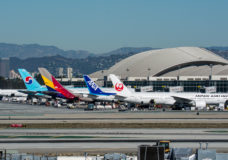 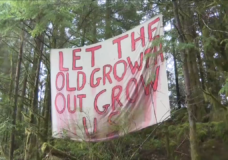