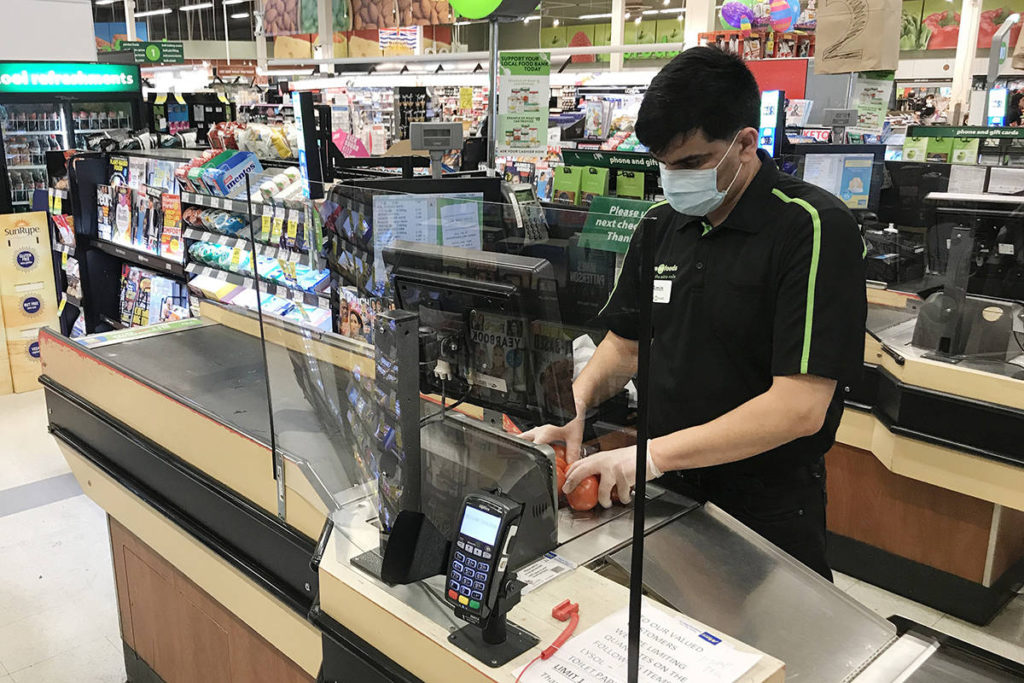 Retail workers say the refusal by Canada’s grocers to reinstate “hero pay” has left them feeling forgotten, unappreciated and at risk as the Omicron wave leaves many stores short-staffed amid renewed consumer stockpiling.

Multiple grocery store workers say they are busier than ever, with more staff calling in sick in the last two weeks than during the entire pandemic.

Shoppers are also once again “clearing the shelves” and stocking up on food, increasing workloads and compounding labour shortages in stores, they say.

She said the last two years have been the hardest of her 23-year career as workers have been called upon to meet higher demand, increase cleaning and enforce public health measures.

But the $2-an hour pay premium Loblaws, Metro and Sobeys offered workers during the first wave of COVID-19 made a difference.

Despite a two decade-long career with a major grocer and working full time, she said the pandemic bonus brought her pay “to the edge of a living wage” for the first time.

Laporte said gift cards weren’t as helpful as the pay bonus, as they were a taxable benefit that ended up actually reducing paycheques.

Meanwhile, workers are now provided with personal protective equipment, including the ubiquitous blue medical face masks, but she said a pay bonus would allow her to invest in N95 respirator masks.

“I’m around the public all day long and it would be good to have some better protection with this new variant,” Laporte said. “I’d like to wear an N95 but as a grocery store employee, I can’t afford it.”

Loblaws, Metro and Sobeys did not respond to a request for comment on Friday.

While the grocers offered a mix of bonuses, gift cards or other benefits during subsequent waves of the pandemic, none appeared to be offering any additional pay as a result of the Omicron surge.

Sobeys has committed to reinstating its “hero pay” when regions or provinces go back into lockdowns that close all non-essential retail.

Yet while many provinces have curtailed capacity limits – and in some cases are even urging people to use contactless curbside pickup whenever possible – none has reinstated full-scale lockdowns that have shuttered non-essential stores.

Paul Meinema, UFCW Canada national president, said the pandemic has highlighted the crucial role of grocery workers in the economy.

The union has been calling for significant and permanent wage increases for grocery store workers, he said in an email.

Karen Lobb, who has worked at a grocery store for 27 years, said workers would appreciate an acknowledgment of the risks they face.

“They took the bonus away, but COVID never went way,” she said. “We’ve never closed, we haven’t stopped.”

Lobb added: “We’re short-staffed and some of us are working longer hours to make up for it. Some recognition would be nice.”

Top grocery bosses have cashed multi-million dollar bonuses as sales and profits soar during the pandemic – even as they refuse to bring back pay bumps for employees, he said.

“Employees on the front line are at risk every day and yet it’s the executives being rewarded handsomely,” Dias said in a recent interview. “They’re making record profits, but don’t have the decency to pay their employees what they’re worth.”’ 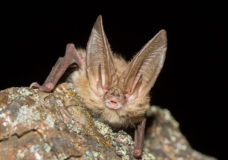 This Week In History: Amazing photos of the bats that call B.C. home 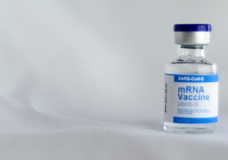 Omicron-specific vaccine likely to come too late to help in this wave: Sharma