WATCH: The Island Division-leading Victoria Grizzlies continued their hot start, taking down the Powell River Kings 4-3 on the road on Friday night.

The Grizzlies were the better team off the opening face-off, scoring three unanswered goals in the first period.

However, the Grizzlies got lazy in the second period and surrendered three goals to the Spruce Kings to tie things at 3-3 heading into the third and final frame.

Grizzlies captain Alex Newhook would bury a Riley Hughes rebound for the eventual game-winner midway through the third period. Grizzlies goalie Kurtis Chapman continued his great start to the season with a 40 save performance to preserve the Victoria win. 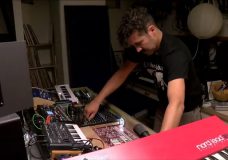 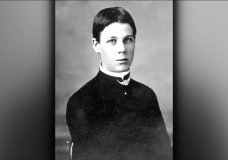