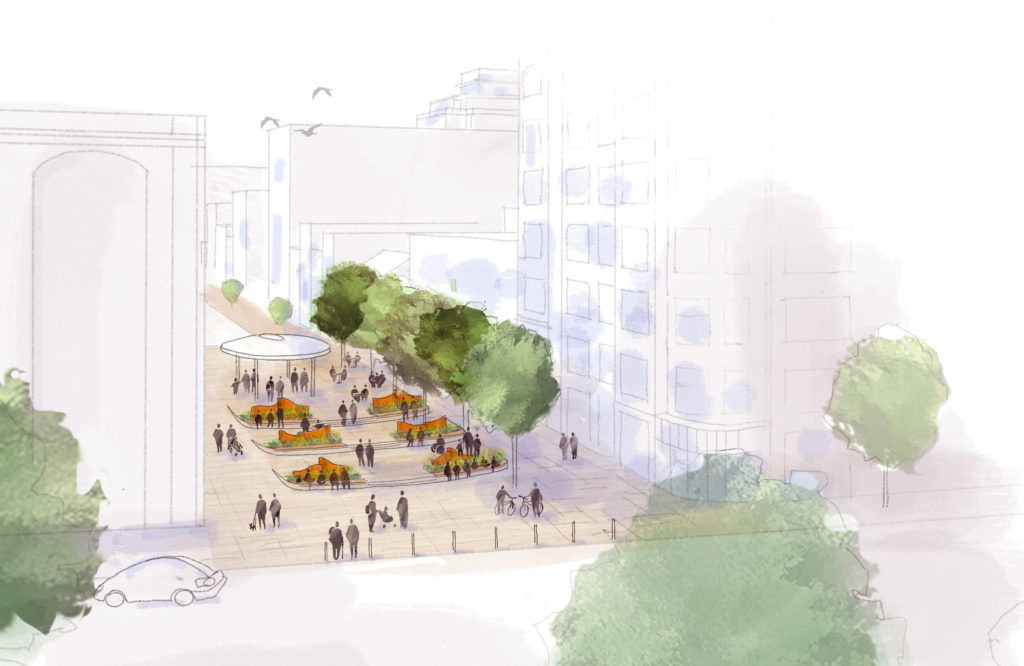 Dialog Design
The plaza at Humboldt and Courtney is proposed to be a Lekwungen cultural plaza and landmark to recognize the Lekwungen people.

The City of Victoria’s plan to redesign Government Street has passed through the committee of the whole with an 8-1 vote.

In presenting to the committee, the company hired to do the redesign said similar street redesigns in other cities were considered to see what had and hadn’t worked in other places, including Argyle Street in Halifax.

“The expansion of pedestrian and patio space has taken over where vehicles once ruled the streets, and it’s been wonderful to increase the business vitality of this important street in Halifax,” said Jill Robertson, principal with Dialog.

“It balances mobility and design features on a small scale street similar to Government Street and implementing universal access design elements such as flush curves and tactile strips together with shared space for all road users.”

Robertson said in putting together the redesign, it was important to consider the many uses of Government Street.

“Government Street public realm is one of Victoria’s most active vibrant and high profile spaces. It provides a place to dine together, to perform, protest, shop, celebrate, and move through,” Robertson said.

“Opportunities to support large events as well as events requiring smaller gathering spaces have been considered distributing them through series of urban rooms.”

Mayor Lisa Helps said she supported this project because it creates a vibrant space in downtown Victoria.

“Let’s see our downtown and, in this particular instance, this street transform and have Lekwungen heritage live alongside Victoria’s colonial heritage,” Helps said. “And most importantly, I think, create memories and places that will create memories for the future.”

Coun. Geoff Young is the only councillor who voted against the project, and he said he had concerns about the street closures.

“The concern is we are neglecting the interests of the city as a whole by denying tourists and other people from outside the downtown core the opportunity to use the street in a normal way, with their vehicles and their tour buses and so forth.”

The redesign will come back before council at the July 28 daytime council meeting for adoption.

Correction: A previous version of the story used a photo of the draft design of the cultural plaza. The story has been updated with an updated picture that was approved by council. CHEK News regrets the error. 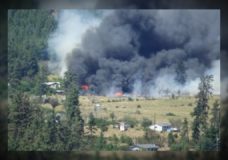 BC Wildfire Service responds to blaze near fire-ravaged Lytton 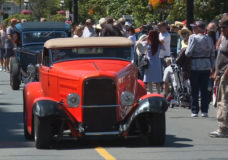