When government falls, Premier Christy Clark will ‘not advise’ lieutenant-governor

Premier Christy Clark expects the government to fall after a confidence vote on June 29.

The vote is expected to happen at about 5:30 p.m. on Thursday evening. After the vote, Clark will leave the legislature immediately to go to Government House.

“It’s not my intention to advise her whether or not to call an election. That’s her decision. Here’s what I do know,” Clark said.

“In these conversations between a premier and a lieutenant-governor, in moments like this, she will probably ask me some questions. If she asks me do I think this legislature is working, or do I think it can work. I’ve got to be honest. You’ve seen what I’ve seen the last week. It isn’t working.”

The premier will be at Government House by 6 p.m. The question is, will Judith Guichon call on John Horgan to form government or will British Columbians go back to the polls? 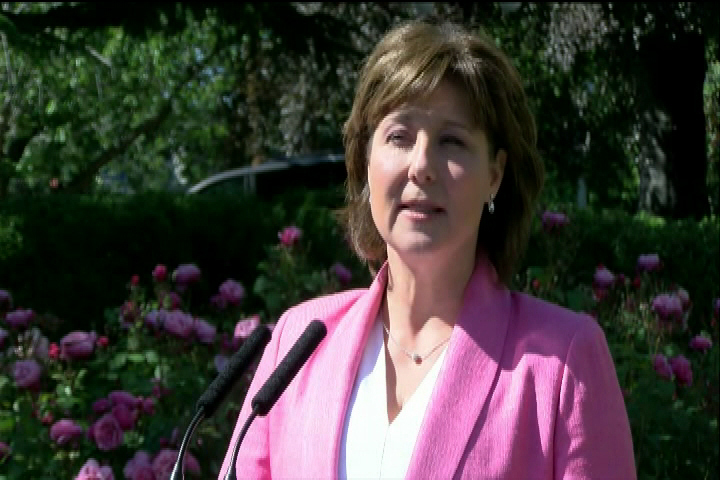 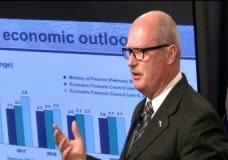 On the eve of defeat, Liberals paint a rosy financial picture 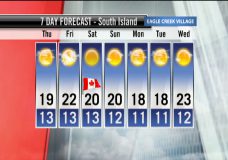