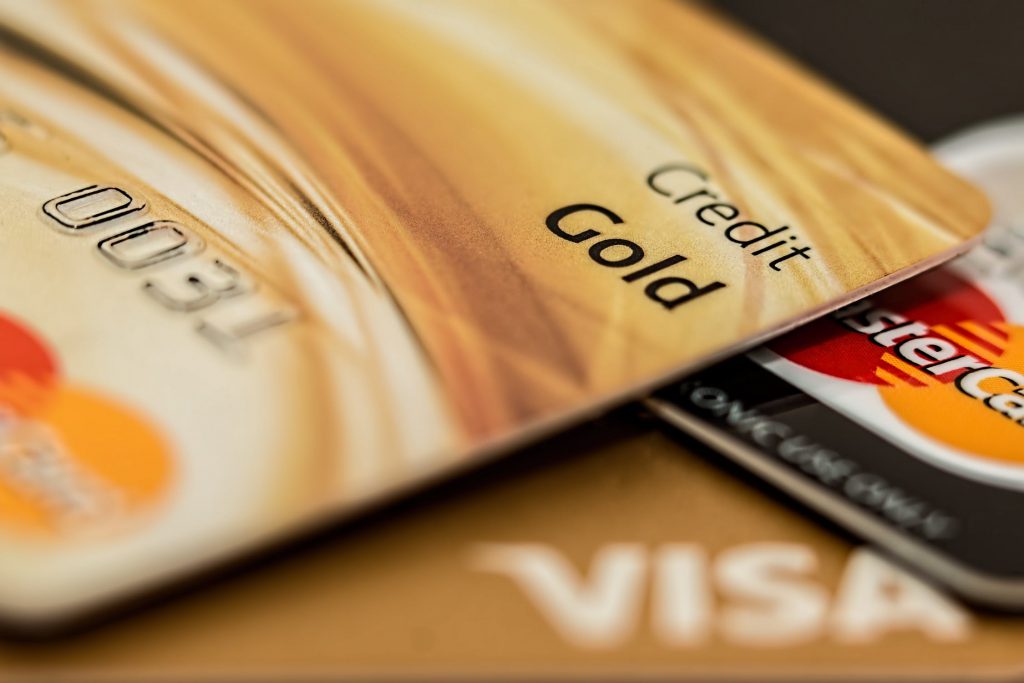 Pixabay
The feds are asking banks and credit card companies to lower interest rates on Canadians struggling financially due to the COVID-19 pandemic.

The federal government is asking banks and credit card companies to lower interest rates on Canadians struggling financially because of the COVID-19 pandemic.

“I can assure you that the finance minister has had conversations directly with the banks about credit card interest rates,” he said. “We recognize that they are a significant challenge for many Canadians at this point. That is why we are encouraging them to take action to alleviate the burden for Canadians. At the same time we are looking at our end at making credit more available and less expensive for Canadians to be able to make it through the next few months.”

The Bank of Canada has slashed its trend-setting interest rate to try to cushion the blow to business from a slowing economy, but credit-card interest rates, the ones that matter most directly to most consumers, remain high.

Speaking at his Ottawa residence this morning, Trudeau says Finance Minister Bill Morneau is in talks with major banks about doing things to narrow the gap.

Trudeau also said the government is spending billions on programs to help individuals pay their bills over the next few months as the novel coronavirus forces people out of work due to illnesses and enforced closures.

He says lowering the costs Canadians have to pay as they rely on borrowing to cover their expenses is another part of the effort.

Parliament passed an emergency bill Wednesday that puts $107 billion on the table to help, including $52 billion in health care spending and direct aid such as top-ups to child benefits and GST rebates, as well as payments to workers who have lost their income because of COVID-19. Another $55 billion is earmarked for tax deferrals, allowing businesses and individuals to put off paying tax bills for several months.

On top of addressing lower interest rates, Trudeau gave an update on some of the new policies established in the past few days.

The Prime Minister confirmed that the government would now be enforcing the mandatory two-week quarantine requirements for travellers returning to Canada.

“We are now implementing the Quarantine Act to keep all Canadians safe. If you do not comply with these instructions you can face serious fines and even prison time,” said Trudeau.

The government has said they will be doing spot checks to ensure people are following the quarantine measures. For anyone caught disobeying orders, they are subject to massive fines or jail time.

On Wednesday, the Senate officially passed the economic relief package that now totals $107 billion and will go towards Canadians as well as small businesses. Part of that package includes the Canada Emergency Response Benefit (CERB), which will provide citizens with $2000 per month for the next 16 weeks.

According to Trudeau, however, the CERB has triggered new scams. Trudeau warned Canadians on Thursday of misleading text messages that involve scammers pretending to be the emergency benefit. The Prime Minister advises everyone to use the government website as the main source of information.

Astronauts on coping with COVID-19: plenty of routine, keep sight of big picture
Ontario college sends respiratory therapists to work ahead of schedule