Gorge would open the scoring midway through the first half, and they would take the 1-0 lead into halftime.

Early in the second half, Lakehill’s Ryan Andre would beat the Gorge keeper to even the game at one a piece. However, Gorge would break the tie shortly after, as a great individual effort leads to a bullet of a shot past the Lakehill goalie, and Gorge retakes the lead.

In the 80th minute, Lakehill finds the equalizer once again. Andre’s shot would be blocked, but Justin Atwal would be on the doorstep to tap it in, and the game is tied with under ten minutes to play.

In the 85th minute, Gorge FC finds a way.

Dylan Abbott gets into the box and fires a shot far corner to put Gorge in front with just a handful of minutes remaining.

Despite a late push, Lakehill could not find the tying goal. Gorge FC wins 3-2 and captures the Jackson Cup. 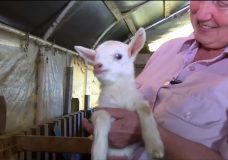 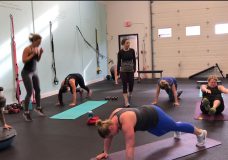