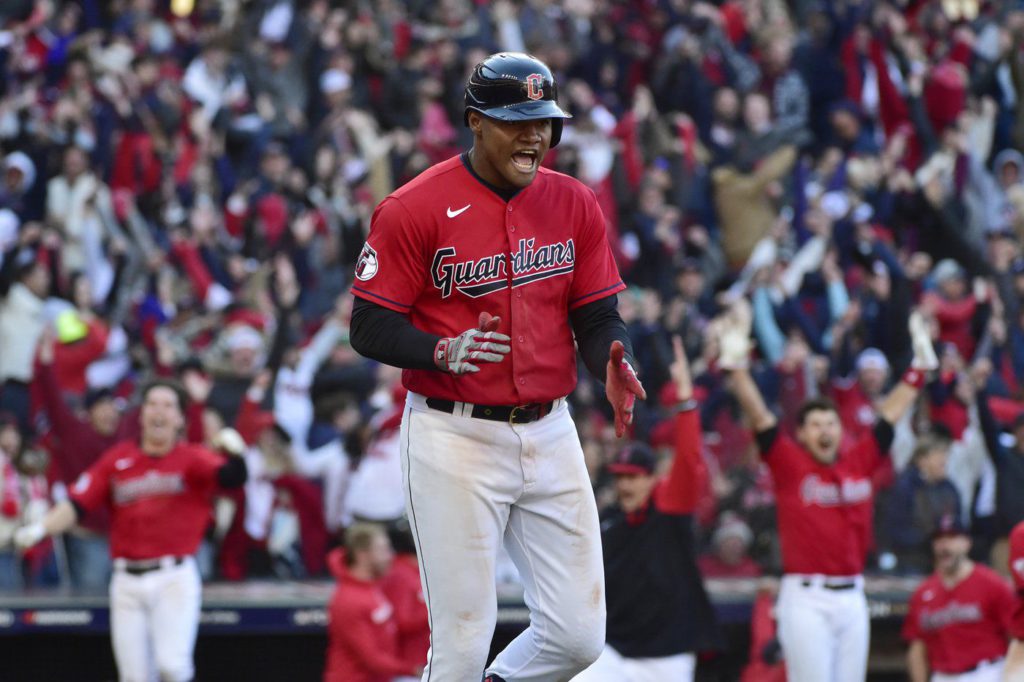 Rookie Oscar Gonzalez broke up the longest scoreless postseason game in major league history with a leadoff home run in the 15th inning, giving the Cleveland Guardians a 1-0 win over the Tampa Bay Rays on Saturday and a two-game Wild Card Series sweep.

Gonzalez, who walks to the plate to the “SpongeBob SquarePants” theme song, drove a 1-0 cutter — the 432nd pitch in the nearly five-hour game — off Corey Kluber over the 19-foot wall in left-center to touch off a wild celebration inside Progressive Field.

Gonzalez finished his follow-through and watched where the ball had landed while taking 10 small steps toward first, still holding his bat straight down. He then flipped the bat behind him and started trotting around the bases.

As Gonzalez rounded the bases, and his teammates gathered near home plate to greet him, the sellout crowd of 34,971 fans shook the ballpark as Cleveland’s surprise season turned more storybook.

The youngest team in the major leagues, Cleveland opens the best-of-five Division Series on Tuesday in New York against the AL East champion New York Yankees.

Cleveland defied odds all year in its first season after adopting the Guardians nickname. The team unexpectedly won the AL Central going away, swept the more experienced Rays and now take on the Yankees with their big bats and bigger payroll.

Gonzalez was one of 17 players to make their debut for the Guardians this season, so perhaps it was fitting he advanced them.

“I don’t think by that point we cared,” manager Terry Francona said. “It could have been one of the old guys. We didn’t care. We’re not biased. I was happy that he hit it.”

Tampa Bay was bounced quickly from its fourth straight postseason appearance. The Rays finished the season with seven straight losses, scored one run in the series and hit .115 (9 for 78) with one extra-base hit.

Gonzalez’s shot off Kluber, who won two Cy Young Awards with Cleveland, finished a game that began at 12:08 p.m. and finished in the twilight with shadows crossing from one end of the ballpark to the other.

The tense, 4-hour, 57-minute game was the longest 0-0 affair in postseason history, surpassing the 2020 NL Wild Card Series opener between Atlanta and Cincinnati that went 13 innings. The teams combined for 39 strikeouts, two more than the previous high for a postseason game. Twenty of the strikeouts were by Rays batters.

This one had a little bit of everything, except offense.

Tampa got just six hits and used eight pitchers, including Kluber, who made his first relief appearance in more than nine years. Cleveland only got five hits, also used eight pitchers and squandered a bases-loaded opportunity in the sixth.

Guardians All-Star third baseman José Ramírez kept the game scoreless with a spectacular defensive play in the 12th. Ranging right, Ramírez backhanded Margot’s bouncer near the bag before making a quick throw from foul territory across the diamond.

First baseman Josh Naylor made a long stretch, scooped Ramírez’s throw and kept his toe on the bag for the out. The Rays challenged, but the call stood and Tampa Bay was denied its best chance to break the stalemate.

Tampa Bay’s Tyler Glasnow and Cleveland’s Triston McKenzie set the tone for another tight, well-pitched game between the teams — the fifth straight decided by one run — with splendid starts.

Glasnow allowed two hits in five innings before hitting his pitch limit, while McKenzie gave up just two hits and struck out eight in six.

Sam Hentges struck out six in three scoreless innings to get the win, one the left-hander and Cleveland fans will cherish.

Cleveland blew a perfect chance to score in the sixth.

Once Glasnow was pulled, Cleveland faced with Pete Fairbanks, who has been tough on Guardians hitters. However, the right-hander walked two before summoning Rays manager Kevin Cash and a trainer to the mound.

Fairbanks told Cash, “I can’t feel my hand” before being replaced after 11 pitches. The Rays said the right-hander had a numb index finger. Jason Adam came on and promptly hit Amed Rosario in the back with his first pitch, loading the bases.

Francona rides a scooter to and from the ballpark each day. On the way to his apartment after Friday’s win, Francona ventured down East 4th Street packed with fans celebrating Cleveland’s win.

Shortly after leaving Progressive Field, he was stopped by a woman who began pulling off her shirt. Afraid he might see more than he bargained for, Francona covered his eyes before she revealed a T-shirt with his face on it.

Francona enjoys zipping around the city without constraint or concern.

“Every policeman in town here either high-fives me or says hello,” he said. “They’re always helping with the parking. You can’t do that anywhere else.”

Before his heroics, Gonzalez broke his belt while sliding headfirst into second base on a steal attempt in the seventh inning. The 25-year-old quickly borrowed first-base coach Sandy Alomar Jr.’s belt before play resumed.

Ramírez is undeniably one of baseball’s most dangerous and disciplined hitters, a major challenge for any pitcher. Cash noted putting a game plan together isn’t easy.

“It might be impossible,” he said, chuckling. “I mean, what other switch hitter in the game right now is comparable?”

“I certainly wouldn’t have forecast it after watching him play in 2014 that he was going to turn into the 35-, 40-homer guy, but what a career.”

Ramírez, who hit a two-run homer in the sixth Friday, struck out as Adam got him on a nasty changeup before getting Josh Naylor to bounce into an inning-ending double play. 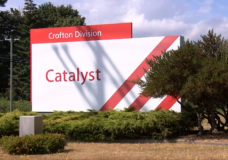 Planned indefinite curtailment at Catalyst Crofton will be catastrophic to the Cowichan Valley, union warns 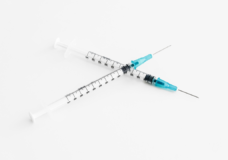