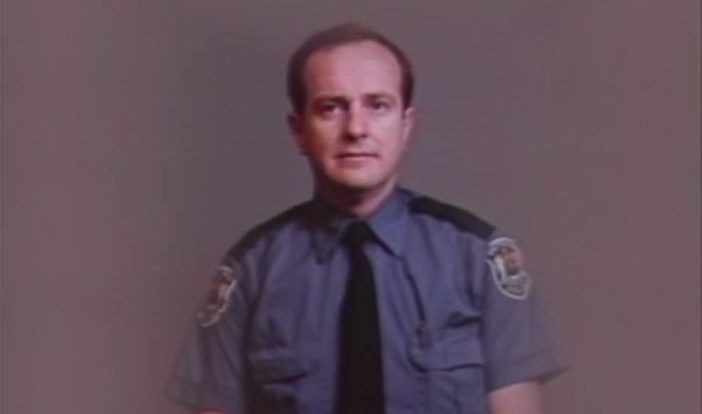 Const. Ian Jordan had been in a coma since 1987. File photo.

As Victoria police officers and the public prepare to say goodbye to Const. Ian Jordan, more details have been released about the departmental funeral taking place on April 19.

Before the service, a funeral procession with a marching contingent of officers from Canada and the United States will begin at 12:30 p.m. at the Save-on-Foods Memorial Centre. The officers will go east on Caledonia Avenue and then south on Quadra Street.

The funeral will then take place at Christ Church Cathedral at 2 p.m.

The streets the officers are travelling on will be closed for the duration of the funeral procession and will reopen as the procession moves through. Traffic will be affected for 45 minutes. Anyone who wants to pay their respects is asked to the line the route along Quadra Street.

Const. Ian Jordan was seriously injured in an on-duty collision on Sept. 22, 1987, Victoria police said. He remained in a coma until he passed away on April 11, 2018. 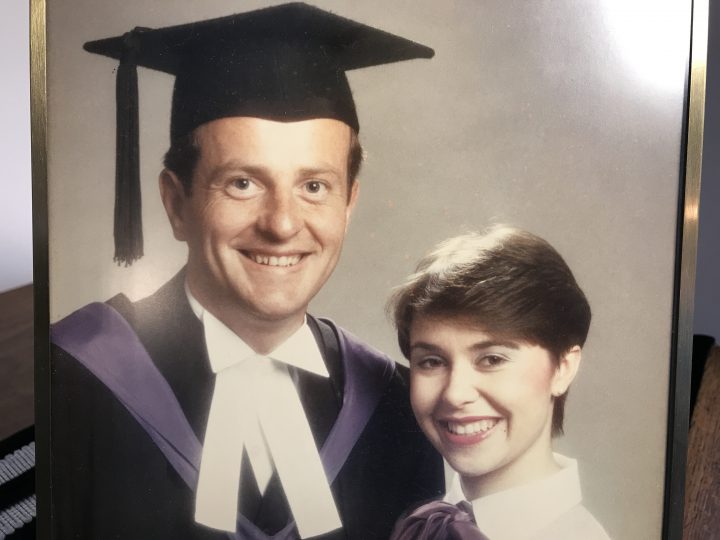 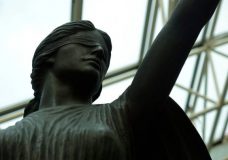 B.C. judge stays charges against 2 Oceanside Mounties due to delays getting cases to trial 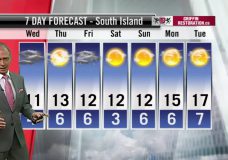