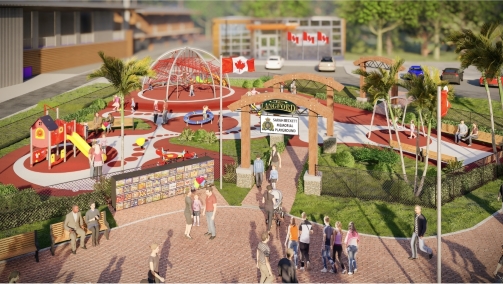 A fundraising effort is underway to help build a playground in Langford dedicated to a fallen West Shore RCMP Constable.

The Sarah Beckett Memorial Playground will honour the 11-year veteran of the force, wife and mother of two young children.

The 32-year-old was killed in the line of duty when her cruiser was struck by a drunk driver in April 2016.

The City of Langford says there will be two sections of the playground. One will have equipment suitable for 2 to 5-year olds, another area will be for 5-12-year-olds.

The project site is located off Glenn Lake Road in Langford, and its hoped it will be ready to open alongside the new Westhills Stadium on August 24th.

The City of Langford says that various fundraising initiatives are now underway, with a goal of raising $250,000 to build the playground. 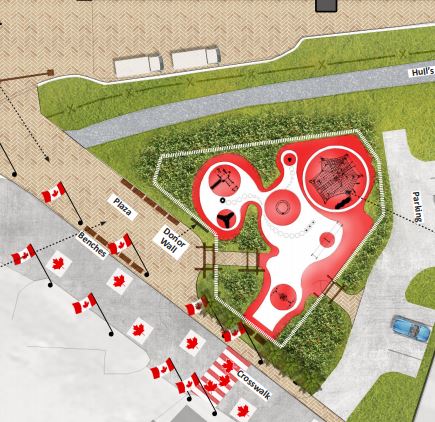 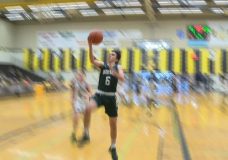 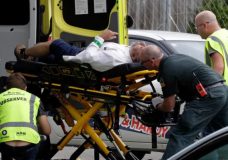