From Mendes to New Kids, concert cancellations prove a costly gamble for fans 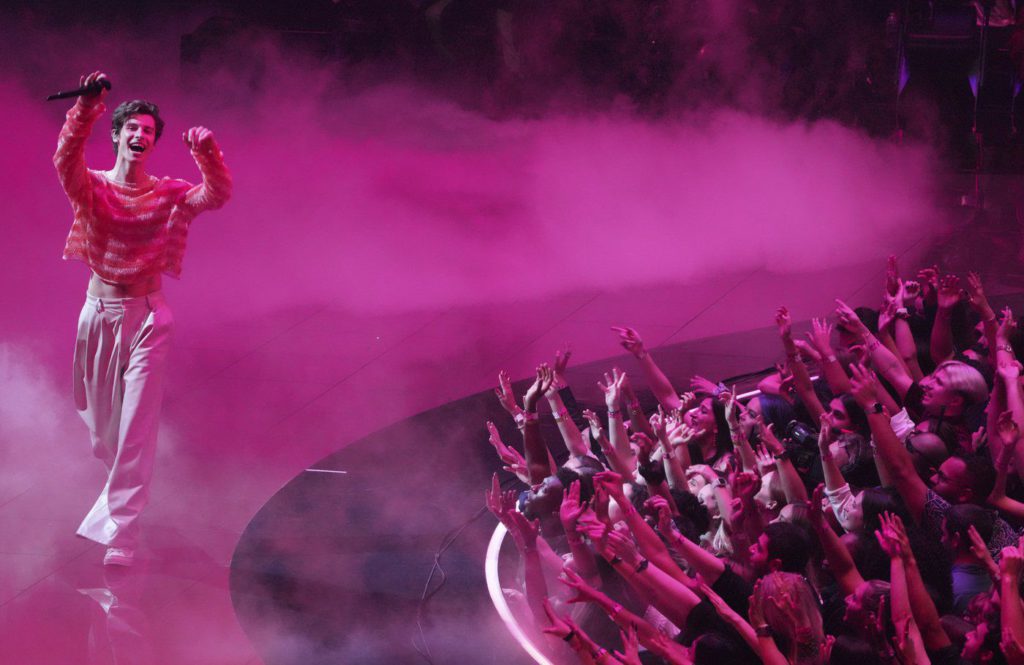 First, Justin Bieber postponed his June concert in Toronto, then The Weeknd was sidelined by the Rogers network outage a few weeks later. Shawn Mendes pulled out of dates at the Scotiabank Arena several days before showtime, while the New Kids of the Block scrapped an appearance one week before.

Concerts are roaring back after two years of pandemic restrictions in Canada, but for music fans who often travel from afar, the triumphant return is anything but certain. Some of the music industry’s biggest artists have pulled out of Canadian shows within days — sometimes hours — of start time, leaving ticket holders who travelled a good distance with flight and hotel bills that often can’t be refunded.

Usually, the circumstances have been outside of the performer’s control — ranging from illness to technical hurdles — yet concertgoers who’ve forked out big bucks for a night that doesn’t happen say the sting can linger.

“You’re essentially making an investment and hoping for a payoff,” said Jill Krajewski, a culture writer based in Toronto who has scaled back on attending shows since the start of the pandemic.

Postponements and cancellations are nothing new in the concert industry, but as ticket prices spike, the cost of gas and food soar from inflation, and promoters work hard to get people back in venues, some fans say one negative experience could affect whether they consider going to another show any time soon, especially one outside their home city.

Earlier this month, she flew to Toronto from Atlanta in hopes of seeing The Weeknd launch his After Hours til Dawn world tour in his hometown. It wasn’t until she was standing in line to get inside the stadium that she learned, amid a haze of confusion, that the show couldn’t move forward because of the Rogers network failure.

“Nobody really knew what was going on,” she recalled. “The lines were getting longer around the block.”

The concert tickets for herself and her daughter cost US$800 in total, while she says a flight and hotel bundle came to another $2,800. The tickets are refundable, but Smith isn’t getting the rest of her expenses back since the cancellation happened on the day of the event.

That’s what bothers her the most, she said. Smith stayed at the hotel in the Rogers Centre, but because The Weeknd cancelled an hour before showtime she had already checked in. She’s contacted Rogers to ask for at least a partial refund or credit — arguing their network failure cost her money while she stayed on their premises — but she said the company hasn’t answered her.

“It caused tears,” she added. “And it makes me want to travel less to shows.”

Experiences like that are common at major concert hubs across the country which draw in superfans and families from other provinces, or in The Weeknd’s case, as far away as Europe and Australia.

Eric Alper, a music publicist and industry player, said the cumulative attention from cancellations isn’t helping an industry that’s still trying to get back on its feet.

“From a fan perspective, there is a bit of a bad taste in somebody’s mouth with the constant cancellations,” he said.

“They don’t just hear about the cancellations in Toronto, or in whatever city they’re in, they’re hearing about cancellations in Barcelona, Paris and the States through reading about it on the internet. All of that has to be consumed into somebody’s mind and make the issue a lot bigger than three or four shows.”

Nicholas Li, who monitors consumer habits as an assistant professor of economics at Toronto Metropolitan University, is less convinced that trouble lies ahead for concert organizers.

“I’m certainly sympathetic to people who find the whole experience to be sort of infuriating; one thing consumers don’t like is tremendous uncertainty,” he said.

But he added: “I think there’s so much pent-up demand that (it’s) less of a concern people are going to be turned off by the experience of an expensive show cancellation.”

Alper isn’t so certain that bad experiences this year won’t lead to problems in the future.

He suggested that 2023 could go “either one of two ways”– fans may return in droves for live spectacles or demonstrate a waning interest in uncertain events.

He points to recent concerts he’s worked on that he says were “sold out” ahead of time but saw only 70 per cent of ticket holders show up on the night.

Ticketmaster was slammed in 2020 for changing its policy to no longer offer refunds on postponed concerts. The “hassle” and uncertainty of that experience hasn’t sat well with some consumers and Alper supposed it could impact future ticket tales.

“For some people, maybe a (rescheduled concert) date doesn’t work out for them … their financial situations have changed drastically or they might’ve been laid off,” he said.

“Maybe they’d rather have their $1,000 back right now. And I think it’s only fair that they get it.”

In volatile economic times, it’s an open question whether the concert industry can afford more knocks to its reputation.

The research found that 25 per cent of Generation X consumers say they are limiting their entertainment activities, compared to 15 per cent of Boomers.

Looking at spending habits in August, both medium- and high-income Canadians say they plan to reduce their entertainment expenses outside the home — at events such as cinemas and concerts — by 21 per cent.

With such uncertainty, Krajewski says she’s thinking of the musicians who are trying to answer the safety of their fans, the business interests of their record labels who want them back on the road and their own need to pay the bills.

“They’re doing the best they can in a very precarious time to be travelling, let alone singing indoors,” she said.

“Everyone is rolling the dice right now to try and have a good time. Be gracious if it doesn’t work out.” 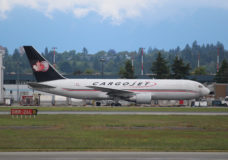 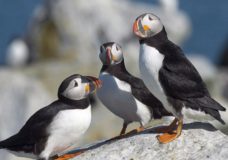