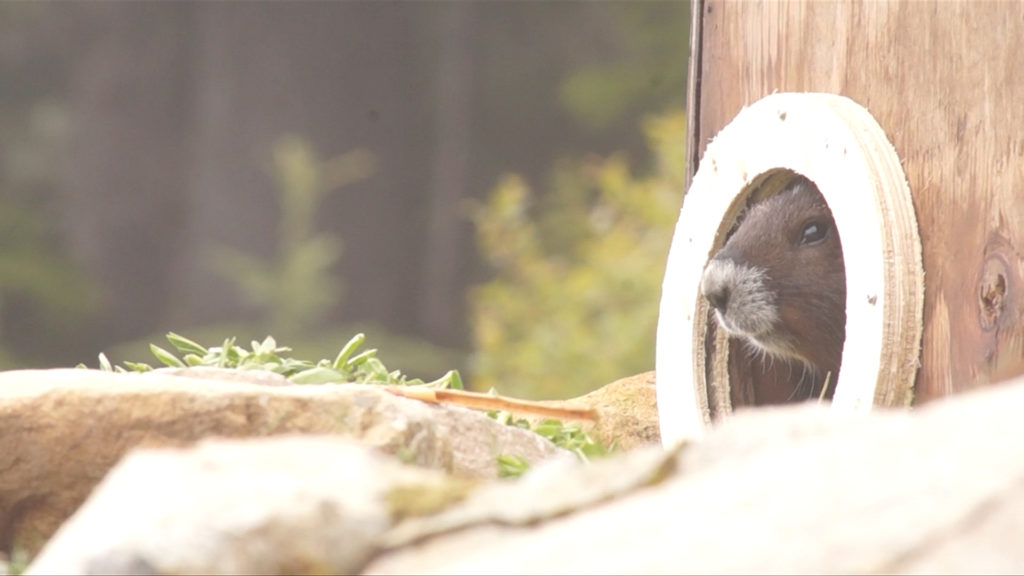 The Vancouver Island marmot is continuing its remarkable comeback as four more of the endangered critters were released back into the wild at Mount Washington on Wednesday.

The marmots — dubbed Septimus, Bluebell, Everett and Matchlee — were all born and raised in captivity, either at the Vancouver Island Marmot Recovery Foundation facility at Mount Washington, the Toronto Zoo or the Calgary Zoo.

In total, the foundation will release or relocate 28 marmots back into the wild this year — 10 to Mount Washington, 15 to the Nanaimo Lakes region and three to Strathcona Provincial Park — and more may be relocated to Strathcona next year after they’ve gotten some experience in the wild.

This year has been challenging for recovery foundation crews working in the field to release marmots back into the wild due to prolonged cold weather and heavy snow in the creatures’ sub-alpine to alpine habitats, says executive director Adam Taylor.

“It’s really impaired our ability to get into a lot of sites,” he told CHEK News. “The marmots are coming above ground, but there’s not a lot of food out there for them to eat. They’re feeding on things like lichens and a lot of them will go back into hibernation for a little longer.”

Members have found some marmots that are undernourished with low body weight and have put out extra food they can safely access as the snow melts.

That said, the long, slow process of reintroducing the endangered marmots into the wild and increasing their overall numbers can only be seen as a success story, Taylor added.

The foundation’s work to recover the endangered species through controlled breeding has seen marmot numbers rebound from just 30 wild marmots in 2003 to an estimated 258 at the end of last year.

The mammal is entirely unique to Vancouver Island and one of only two endemic mammals in the province.

Taylor said though the work that’s gone into restoring the marmots has been “overwhelming,” the recovery foundation’s efforts wouldn’t be possible without help from partners like Mount Washington, Mosaic Forest Management and the B.C. government — and especially from donors.

“Those $5 and $10 donations really have saved this species,” he said. “It’s pretty special that people have come together and made it possible to stop a species from going extinct.” 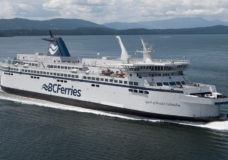 BC Ferries slashing select fares by 75 per cent this summer 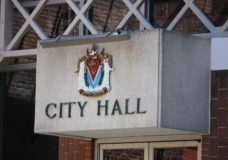