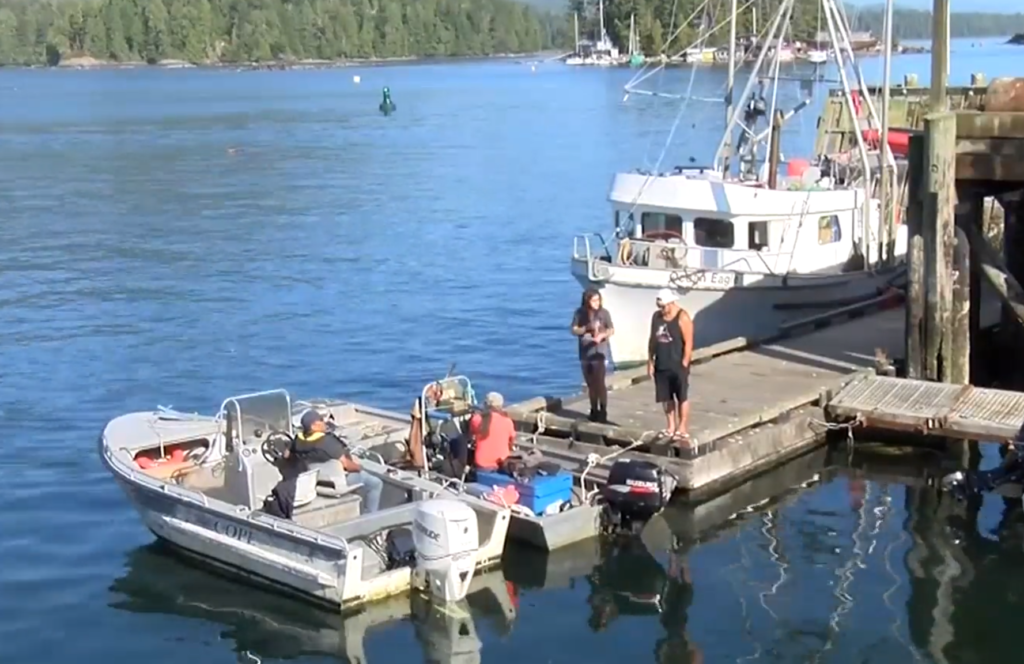 “It’s very special to me, and my family because fishing is like the greatest thing I’ve ever done,” said Marion Manson, a member of Tla-O-Qui-aht whose family lives in Tofino.

“I’m a fisher girl. I do fish with my parents,” she said.

The young girl is unaware, however, of the fight her community is preparing for.

As four Nuu-Chah-Nulth boats unloaded Wednesday night, hereditary chiefs who gave them authority to commercially fish their territory were checking over their shoulders for federal fishery officers who may threaten them with fines.

This year five Nuu-Chah-nulth Tribes won a historic court case against the Government of Canada that affirmed their inherent right to fish and commercially sell their catches without limitations by Fisheries and Oceans.

Yet according to fishermen, they are still facing potential fines.

On Saturday, a fishery officer at the same Tofino dock informed fisherman Harvey Robinson that he could only sell 10 of the 250 salmon he had caught.

So now, each time boats come in to dock, so do their supporters.

The ongoing fight is happening during a sharp decline in salmon stocks so some accuse these First Nations of adding to the crisis, however, hereditary chiefs insist their fishers are only taking enough to support their families.

“We’re not out there to get greedy or poach,” said Ahousaht hereditary Chief Bruce Frank.

“Our fishermen have been fishing under these chiefs’ authority for thousands of years, fishing and selling,” said Tla-o-quiaht Lands & Resource Manager, Saya Masso.

In response, Fisheries and Oceans issued this statement to CHEK News:

“The Fisheries Act and Regulations provide the tools to ensure conservation and protection of fisheries resources. They remain valid and in force.”

“…and fishery officers plan to patrol and inspect fishers both on water at landing sites and during transport to market,” the Fisheries and Oceans statement continued.

Yet no one arrived to question fishermen Wednesday night, despite fishery officers being informed that boats would be unloading.

“At some point, I really believe that we’re going to be challenged. It’s just not today,” said Frank. 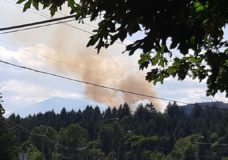 Wildfire sparks near Ladysmith, considered 'out of control' amid dry conditions 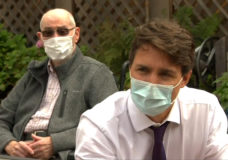