Former residents of Victoria’s tent city say the homeless crisis is far from over.

Former tent city residents and their supporters are joining with campers currently living in Reeson Park to protest what they say is the city’s and provincial government’s failure to address homelessness.

They say the problem stems from low levels of affordable housing and low social assistance rates.

Activist Stephen Portman said, “The average rental accommodation for a bachelor apartment in the city of Victoria is around $800 dollars income assistance for shelter is $375 dollars.”

Campers staying there have now named their camp “Chattel City”. 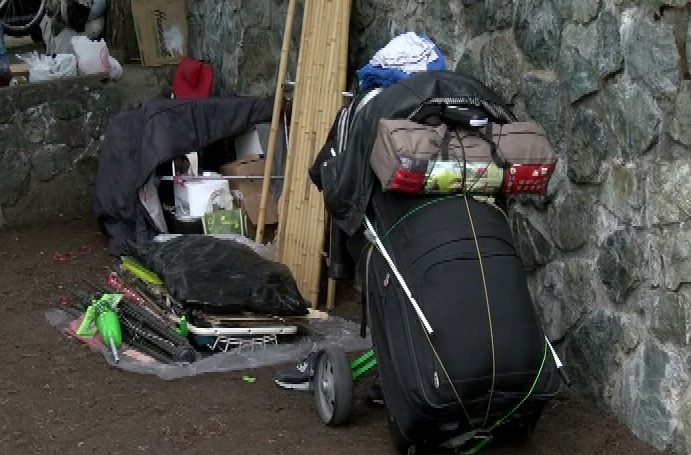 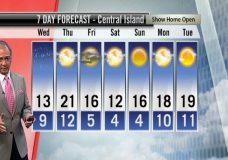 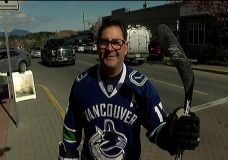