WATCH: Harold Backer is now living with his mother in Chemainus after being released on bail late Monday. April Lawrence reports.

Nobody was answering at the Chemainus home where Harold Backer has been ordered to stay while awaiting trial on fraud charges.

The home belongs to his mother, who told CHEK News by phone she is glad to have her son home to help her.

When asked where he disappeared to for a year and a half, she said she couldn’t tell.

Early Monday evening a scruffy and gaunt looking Backer walked out of the Victoria courthouse after more than two weeks in custody.

He was granted $50,000 bail, and was picked up by his son, refusing to answer any questions, including where he was or why he turned himself in.

It was that act, of coming forward to police, that one criminal lawyer says is likely the reason the 54-year-old was released.

“Where you have an individual who has no previous record, who turns himself in, those would be important considerations for a judge in deciding whether a person needs to be held in custody before they’ve had a trial,” said Michael Mulligan, a criminal lawyer with Mulligan, Tam Pearson in Victoria.

Backer has to abide by 14 conditions while out on bail ? they include staying at the home in Chemainus and following a curfew from 11 p.m. to 6 a.m., he has to report to a bail supervisor once a week, he can’t trade any securities or work as an investment advisor and he had to surrender all travel documents including his passport.

Mulligan says for the most part, Canada’s bail system of conditions and supervision is effective.

“If you kept everyone in jail waiting for their trial that’s going to make the presumption of innocence pretty hollow sounding for someone who’s alleged to have committed an offense,” said Mulligan.

The former Olympian is being represented by a criminal lawyer from Vancouver who isn’t commenting on the case for now.

Backer is facing two charges of fraud over $5000 dollars, and is also the subject of a civil suit.

One of the alleged victims tells CHEK News the images of Backer emerging from the courthouse show he is “suffering”. 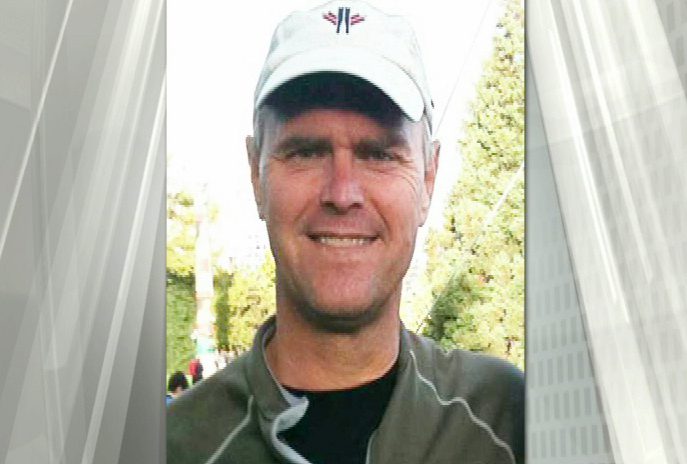 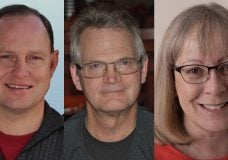 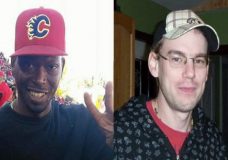