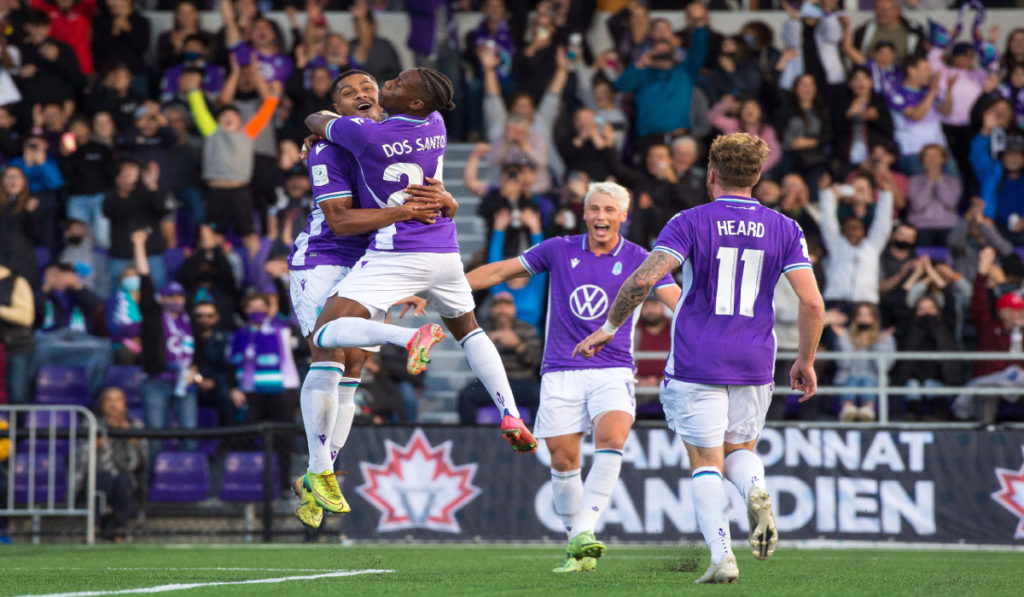 It has been a historic season for Vancouver Island’s professional soccer team, Pacific FC, and it all culminates this Sunday with the club just one win away from their first-ever Canadian Premier League championship.

In their third season in the CPL, Pacific FC has taken huge strides forward, proving to be one of the best teams in the league and earning themselves a berth in the final.

This Sunday, the club will face off against Forge FC — a team based in Hamilton, Ontario — with the winner being dubbed the 2021 league champion.

The game is set to kick off on Sunday, Dec. 5, at 1:30 p.m. PST and will be played at Forge FC’s home stadium, Tim Hortons Field in Hamilton — the same field where the CFL’s Hamilton Tiger-Cats play.

Pacific FC is coming off a monumental season for the club, finishing with their best regular-season record to date with 13 wins, 6 draws, and 9 losses — good for third in the CPL standings.

In the process, the club tallied a league-best 47 goals against opponents with attackers Terran Campbell finishing with 11 and Alejandro Díaz netting 10.

“It has been great to have fans back in the stadium, being able to enjoy a live game. It has been great for the players and for the staff to feel that energy and have the support from the fans,” said Katie Hamilton, Digital and In-Stadium Host for Pacific FC.

“Soccer is growing, it has completely changed here on the Island…We’re building stuff and Pacific FC has been a big part of that this season and in the community,” outlined Hamilton during an interview with CHEK.

One of the marquee moments of Pacific FC’s season came back on August 26, when the Island club beat the Vancouver Whitecaps, a team that plays in the MLS (Major League Soccer), by a final score of 4-3.

“Beating an MLS team was such a big moment, it was historic and we will never forget it,” Hamilton told CHEK News.

Hamilton suggested that playing in the Canadian Championships against MLS teams like the Vancouver Whitecaps and Toronto FC gave the players valuable experience amid their regular season, but all eyes are now focused on Sunday’s big match.

“Winning a championship would be huge…getting it for PFC would show that we are a soccer community, we are here to play and to show Canada what we’ve got,” she added.

While Sunday’s game will mark the first time Pacific FC has reached the league final, the same can’t be said for Forge FC.

The Hamilton-based club has won the championship the last two seasons and, with the league only in its third year of existence, it makes them the only team able to call themselves CPL champions.

Pacific FC will have a little bit of an uphill battle as the club has yet to beat Forge FC this year, going 0-3 against them in the regular season. Looking back even further, Pacific FC hasn’t beaten Forge FC in all three years of CPL action to this point.

“I think we can expect a very exciting and entertaining match as Forge is a top team,” says Hamilton, noting that the Forge squad has proven to be an extremely tough opponent.

Despite Forge FC beating Pacific in three matches this season and topping the league table with a 16-2-10 record, Hamilton believes the purple and teal repping Vancouver Island will come to play.

“We’re looking good, we’ve had a great season and they’re ready. They are ready for this game,” emphasized Hamilton. “This is what you play for!”

While PFC colours are becoming more common out in the community, the club’s staff say that the successful season, including playing in the Canadian Premier League Final, can help provide a platform to bring the game to more people, especially young up-and-coming soccer players.

An official watch party for Sunday’s game is being held in downtown Victoria at JR Slims, however, tickets to the event are sold out.

The Dec. 5 match will also be broadcast on Telus Optik TV and online at onesoccer.ca, with kickoff at 1:30 p.m. PST 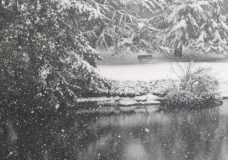 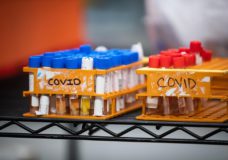