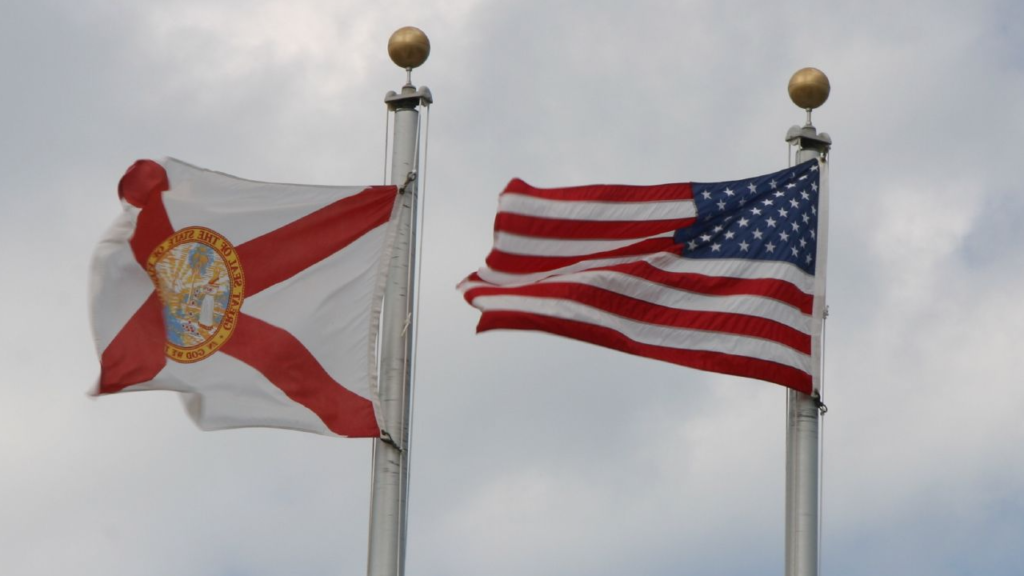 TALLAHASSEE, Fla. (AP) – Florida has issued its first fine to a county it says violated a new state law banning coronavirus vaccine mandates and for firing 14 workers who failed to get the shots.

The Florida Department of Health on Tuesday issued the $3.5 million fine for Leon County, home to the state capital, saying the municipality violated Florida‘s “vaccine passport” law, which prohibits businesses and governments from requiring people to show proof of COVID-19 vaccination.

“These are people that, presumably, have been serving throughout this whole time and now all of a sudden they’re basically getting kicked to the curb,” Florida Gov. Ron DeSantis said at a news conference in St. Pete Beach.

Later, the governor tweeted, “No one should lose their jobs because of COVID shots.”

The law took effect last month and can result in a $5,000 fine per violation. It is being challenged in court and conflicts with a Biden administration order that companies with more than 100 employees require their workers to be vaccinated or face weekly testing.

“The governor’s position in this instance unfortunately appears to be less of a public health strategy and more about political strategy,” he said.

Democratic lawmakers from Tallahassee derided the decision to issue a fine, saying local governments should have the authority to protect their residents as they see fit.

“Unbelievable! We don’t need the state bullying our communities or private businesses who are simply trying to serve the people and get on the other side of this pandemic,” said Florida Sen. Loranne Ausley.

In Texas, Gov. Greg Abbott issued an executive order Monday barring any entity, including private business, from enforcing a COVID-19 vaccine mandate on workers and called on state lawmakers to pass a similar ban into law.

At the White House on Tuesday, Press Secretary Jen Psaki compared the actions of the Florida and Texas governors.

“Governor Abbott’s executive order banning mandates and I would also note announcement by Governor DeSantis this morning, essentially, banning the implementation of mandates, fit a familiar pattern that we’ve seen of putting politics ahead of public health,” Psaki said during a briefing.

The decision to fine Leon County comes a day after the Orlando Sentinel reported the state of Florida is investigating dozens of local governments, performing arts centers, the Miami Marlins, a law enforcement counter-terrorism unit and a concert by singer Harry Styles for suspected violations of the law.

Around 120 cases are being reviewed for violations, according to a public records request from the Orlando Sentinel.

In central Florida, the list includes Orange County government; the Orange County Convention Center; AdventHealth, one of the state’s largest health care systems; several performing arts venues; and the Amway Center, which is home to the Orlando Magic and recently hosted a concert by Styles whose tour mandated that attendees either be vaccinated or have a negative COVID-19 test.

“At this point … the courts have not reached the final decision, but the indication is that the Florida law flies in the face of our Florida Constitution and perhaps in the face of common sense,” Orange County Mayor Jerry Demings told the newspaper.

In South Florida, those being investigated by the Florida Department of Health include the Marlins, the only major sports team on the list; the city of Miramar; the Plantation Police Department; and several performing arts venues.

Also on the list, around the state, are a Florida Department of Law Enforcement counter-terrorism unit in Jacksonville; the Gasparilla Music Festival in Tampa; and Gainesville Mayor Lauren Poe. Several cruise ship companies also made the list despite a federal court order that has prevented enforcement of the law against Norwegian Cruise Lines. 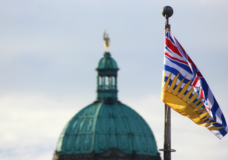 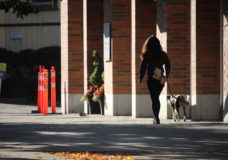