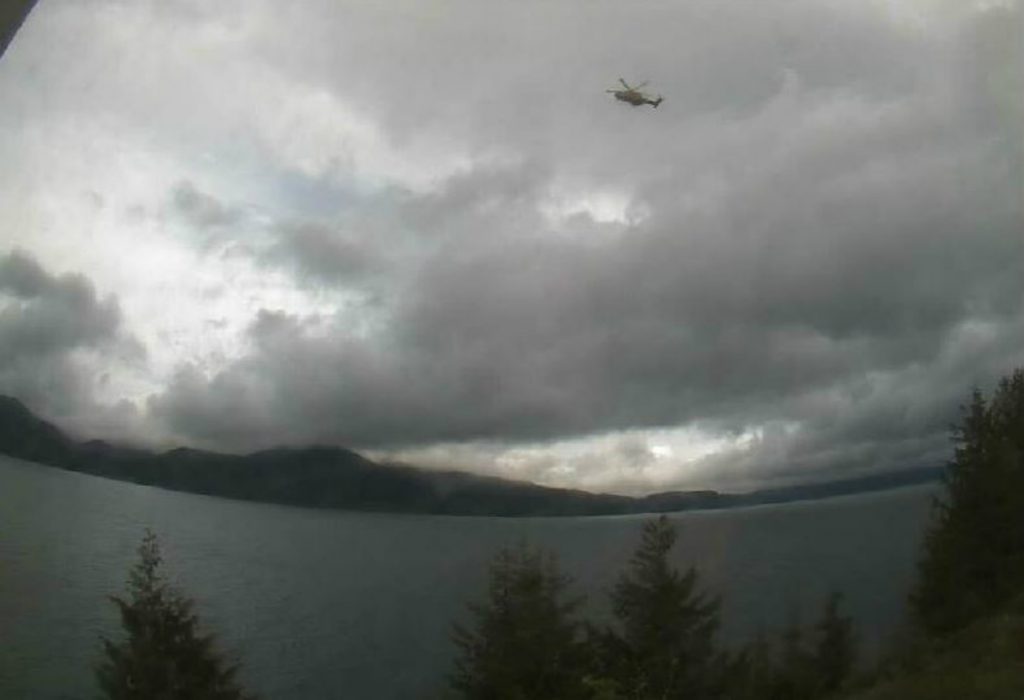 The Joint Rescue Co-Ordination Centre in Victoria has confirmed four people are dead after a plane crash on Addenbroke Island, north of Vancouver Island.

The plane was carrying nine people and was going to Calvert Island, which is north of Port Hardy and south of Bella Bella.

The plane was being operated by Seaair Seaplanes, which is based out of Richmond B.C. During the time of the crash, there was low visibility and light rain.

A CH-149 Cormorant rescue helicopter and a CC-115 Buffalo patrol plane from 442 Transport and Rescue Squadron based in Comox responded to the crash.

In an update, the JRCC says all casualties have arrived at Port Hardy, but details are not being released due to privacy.

The other three are stable, but in serious condition.

“The thoughts of the BC Ferry and Marine Workers’ Union are with the victims of this crash, their families, and the passengers and crew of the Northern Seawolf and other first responders to this incident,” Graeme Johnson, provincial president of the union, said in a statement.

Bella Bella RCMP have been notified and are investigating the crash. The Transportation Safety Board, which investigates civil aviation occurrences that take place in or over Canada and any place that is under Canadian air traffic control, are gathering information.

“At this time it is too early to speculate as to the cause of the crash,” Cpl. Chris Manseau, division media relations officer for BC RCMP, said in a statement.

Premier John Horgan tweeted his condolences following the crash and thanked the Coast Guard, BC Ferries, medical staff and others on scene.

“My thoughts are with those affected by this tragic accident,” Horgan said.

Very sad to hear the news out of Addenbroke Island. My thoughts are with those affected by this tragic accident. Thank you to the coast guard, BC Ferries, medical staff & others on-scene. We'll continue to closely monitor the situation. https://t.co/0bbbcHCQC8

Anyone with information on the crash or anyone who may have been a witness can call Bella Bella RCMP at 250-957-2388.

#SARUpdate (3:36 p.m.) Victoria JRCC can confirm that there were nine people on board the Cessna 208 float plane that… 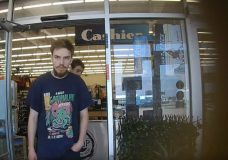 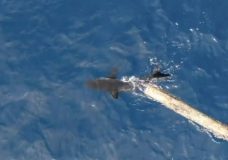