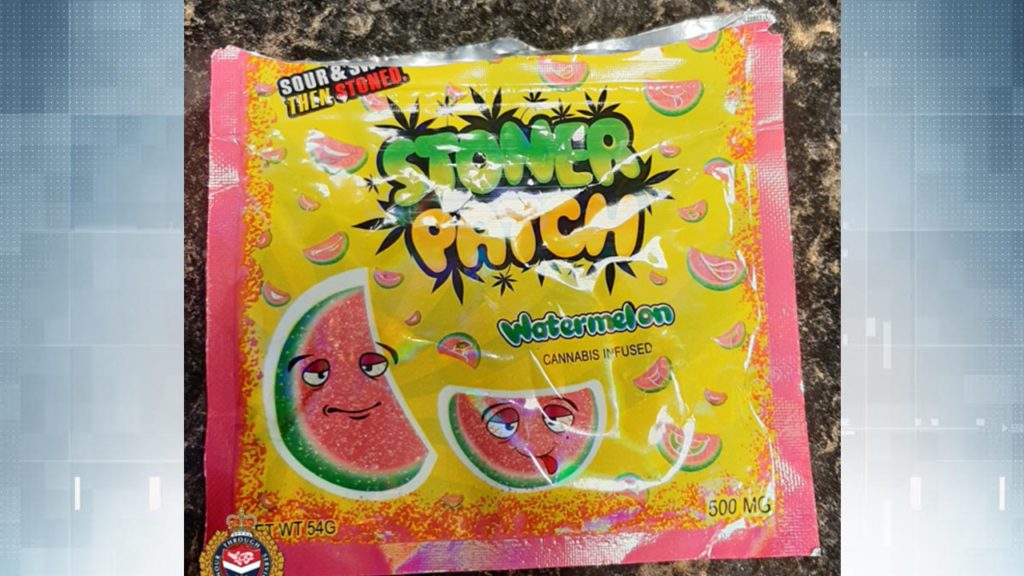 Victoria Police are issuing a public reminder about safely storing cannabis products after five children were brought to the hospital as a result of accidentally ingesting unattended THC gummies.

According to police, patrol officers were called to Victoria General Hospital on Friday, July 16, after five children under the age of 10 had arrived at the hospital after ingesting THC gummies.

Police were informed that the children were attending a barbeque when parents noticed some odd behaviour.

Police say that the parents proceeded to question the children, who admitted to finding candy and consuming it while playing in a room of the house.

The parents told police they proceeded to investigate and discovered the candy that the children had consumed were THC gummies.

A 911 call was made immediately, says a police report, and the children were taken to hospital, where they were observed and released.

Victoria Police has stated that no foul play is suspected in the incident.

Images of the THC gummies packaging can be seen below, which closely resembles a popular gummy candy brand.

VicPD outlines that no charges are anticipated as part of this incident. 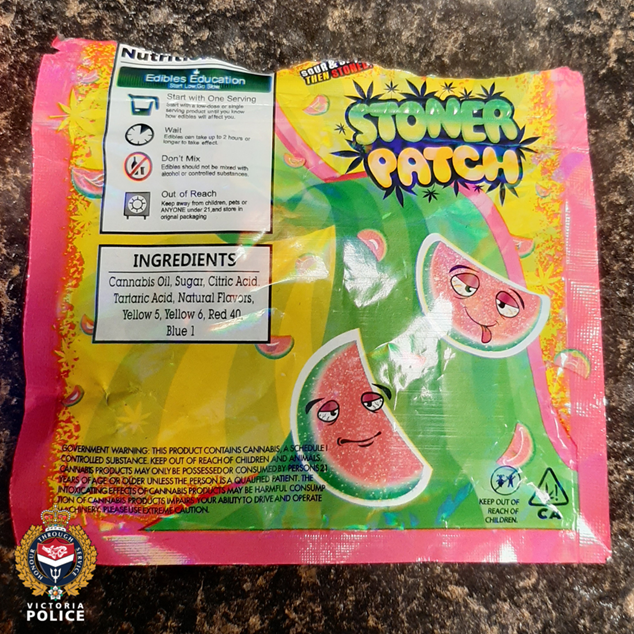 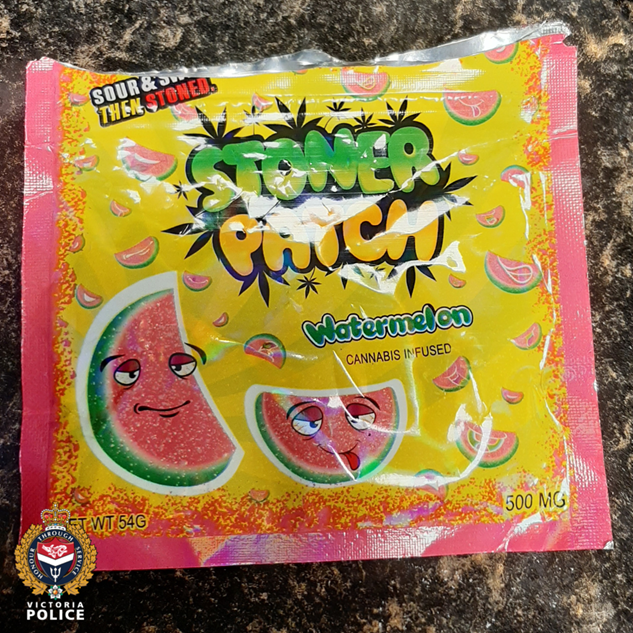 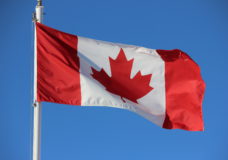 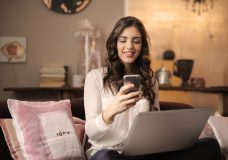