WATCH: It was a long and busy night for staff at the Beacon Hill Children’s Farm, but it was the busiest for Alexis the goat, who is a proud mother of five.

There are five tiny new additions to the Beacon Hill Children’s Farm in Victoria.

Mama goat Alexis, who is a mix between a Nigerian Dwarf goat and an African pygmy goat, gave birth to quintuplets earlier this morning.

“It was around 2:30 when we heard Alexis had contractions and then we rushed up here,” Claudia Laube, who has worked at the farm for around 8 years, said.

“They were born maybe around three in the morning.” 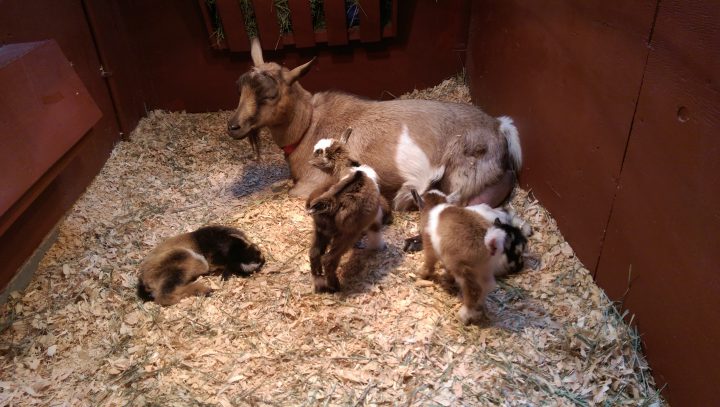 A set of goat quintuplets is a rare occurrence and has only happened once before since the farm opened 33 years ago.

In the early hours of the morning Alexis was hard at work delivering FIVE little goaties! We are very proud of her, as this is the second set of quintuplets in the history of Beacon Hill Children’s Farm 33 years open. Mum and babies all doing well! #beaconhillchildrensfarm #goatsofinstagram #oneintenthousand #yyj @ctvnewsvi @attractions_victoria @chek_news @victoria_buzz

A post shared by Beacon Hill Children's Farm (@beaconhillchildrensfarm) on Apr 10, 2018 at 8:36am PDT

Laube said they are happy with the birth although it was a bit touch-and-go for one of the goats, now named OHenry, who initially had a hard time breathing and couldn’t walk.

“His body temperature was very low,” Laube said. “We put him in a heating blanket, we syringe-fed him. He’s actually doing quite good now.”

Alexis had three babies during her last birth and Laube said they did not know quintuplets would be born on Tuesday.

“She was a rather big pregnant goat but you never know how it turns out,” Laube said.

WATCH: Alexis and her five babies at Beacon Hill Children’s Farm in Victoria.

The two newborn male kids are OHenry and Rolo, while the girls were named Tootsie, Snickers, and Smarties. Laube said later they will go to a bigger pen for more playtime and then in about a week, may come outside.

“They are pretty special to us,” Laube said.

Yup, you are counting right! Five kids for Alexis! OHenry and Rolo for boys, Tootsie, Snickers and Smarties for the girls!

A post shared by Beacon Hill Children's Farm (@beaconhillchildrensfarm) on Apr 10, 2018 at 9:08am PDT 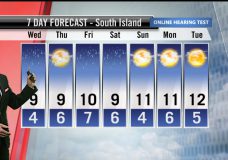 Ed's Forecast: Rain and wind back in the forecast tonight and Wednesday 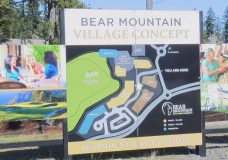