WATCH: A first responder says a fatal crash at Nanaimo’s airport is a prime example of why the speed limit needed to be dropped on the Trans-Canada Highway. A woman in her 80s died Monday when she was turning left across the highway and her SUV collided with a car in the busy intersection.

Cranberry Fire Chief Ron Gueulette is relieved that the speed limit is dropping on the Highway 1 south of Nanaimo, after responding to another crash there Monday where speed killed.

“One of the worst we’ve been to in a long time,” said Gueulette.

According to officials, a woman in her 80s was driving a white SUV and was trying to turn left across the highway into the Nanaimo Airport. When she saw the oncoming traffic in the fast line stopping for the amber light, she put her foot to the pedal but didn’t see a red car proceeding through the light in the slow lane.

“One lane was stopping and the other lane wasn’t stopping,” said Gueulette.

“And unfortunately the person couldn’t see the other lane.”

The massive impact crumpled the SUV into a light pole and killed the driver.

So Gueulette hopes dropping the speed from 90 to 80 kilometres an hour will save lives in collisions like that.

Meredith Dean agreed. She has run her feed supply business, The Trading Post, along the Trans-Canada Highway for 32 years and says speed is a major issue.

“There have been quite a few crashes here,” said Dean.

“People go so fast and I do agree with lowering the speed through this area but probably not all the way to Duncan. I think it makes people more impatient and erratic.”

Trucker Dave Gibson questions if anything will slow drivers he’s seen on Highway 1 down.

“Everybody’s in a hurry to die,” said Gibson, who has been a trucker for 23 years.

“That’s all it comes down to. They will never slow down. They can make the roads as big as you want. They’re going light to light to light on this Island and everybody’s in a hurry.”

Road crews are now switching out speed limit signs and hope to have all 339 changed by the end of the week. 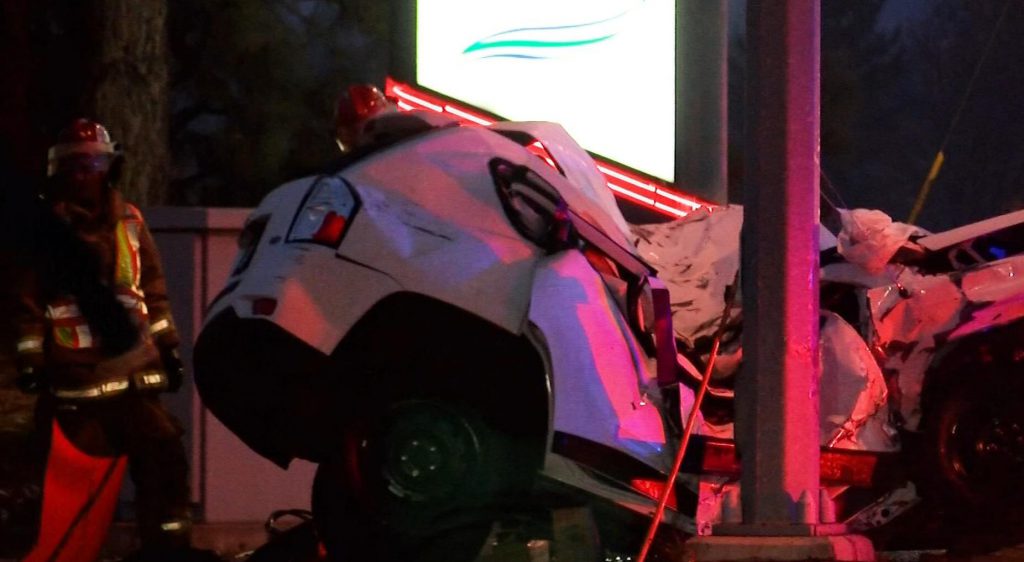 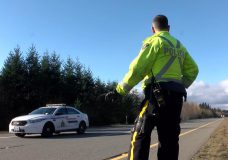 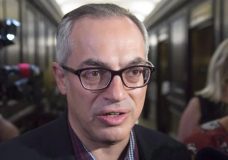