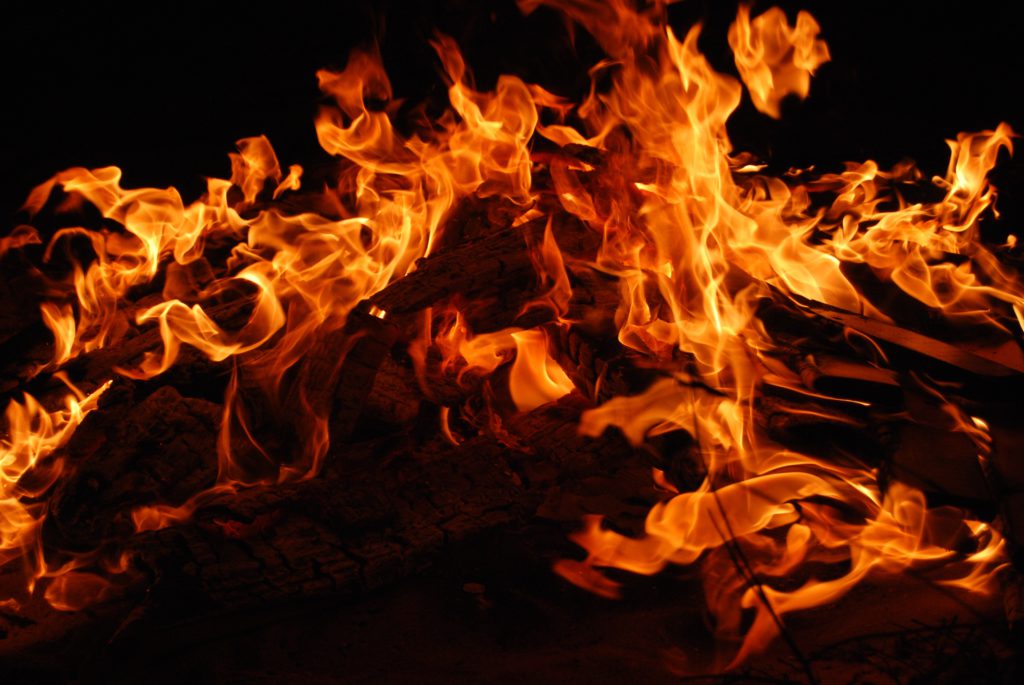 On Monday, Aug. 1 just before 5 p.m., a spot fire was reported about 18 kilometres northwest of Campbell River at Big Tree Creek, according to the Coastal Fire Centre.

“We do believe that it was human-caused, but I don’t have any further details about the cause,” Linning told CHEK News.

By the morning of Tuesday, Aug. 2, another spot fire was reported to fire centre officials “a little bit further northeast,” she explained.

The fire, located about four kilometres east of Sayward near White River, saw an initial attack crew and a response officer still on scene at 11 a.m., according to Linning.

“We’re hoping to have that brought under control later today, but it’s currently being held,” she said, noting that the cause is “undetermined.”

On the B.C. Wildfire Dashboard, both fires have a person as the listed suspected cause.

With the fires following a warm and dry spout of weather over the past week, Linning is pleading with those starting campfires to use extra precautions.

“Campfires are still permitted within the Coastal Fire Centre, but anyone who is out having a campfire, we encourage them to be really safe and keep that fire under control, under 0.5 metres wide by 0.5 metres high at all times,” she said.

Linning said it’s essential to have around eight litres of water or a hand tool on site and to ensure a fire is fully extinguished before leaving the area, among other tips.

The reminders come just days before a campfire prohibition is set to kick in for the Coastal Fire Centre, effective noon this Thursday, Aug. 4.

“That’s just because we’re seeing those thresholds being met now, which means we need to bring that into effect to ensure public safety and that we’re minimizing the risk of human-caused fires as much as possible,” added Linning.

Across the province, there are 82 active wildfires, 38 of which were started in the last two days, according to the BC Wildfire Dashboard.

Lightning is the suspected cause for 59 of the fires, a person for eight, and 15 have an unknown cause.

There are two wildfires of note in the province, one at Nohomin Creek near Lytton, and the other at Keremeos Creek near Penticton. 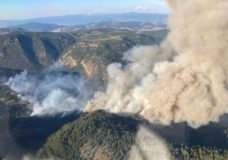 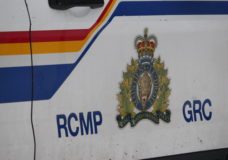