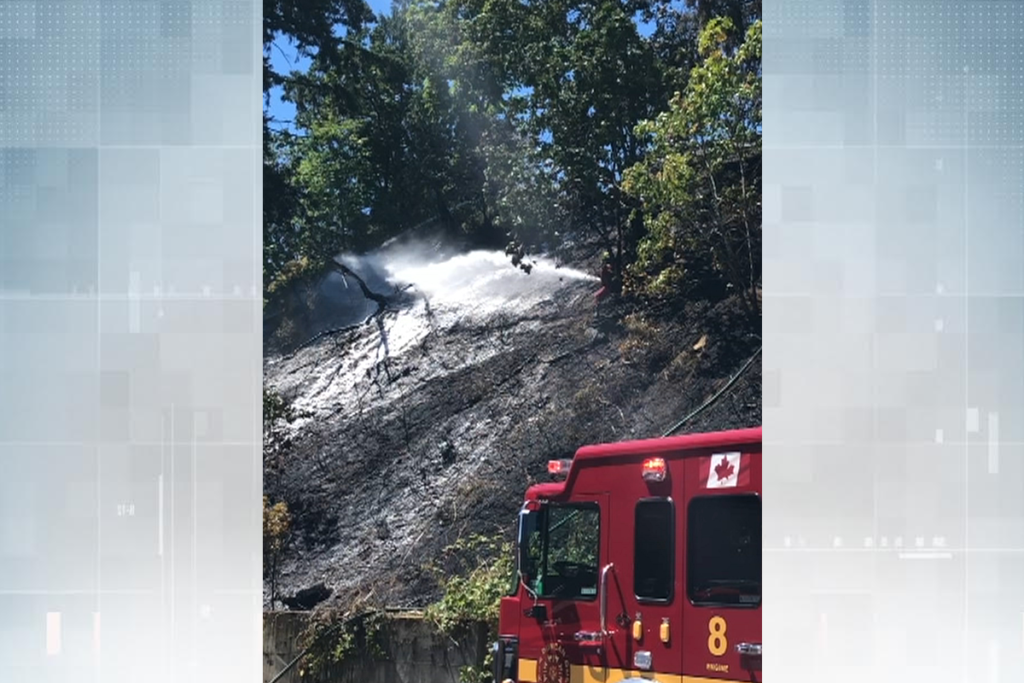 Firefighters in the Cowichan Valley extinguished a brush fire near a long-term care home this afternoon.

Crews with the Duncan Volunteer Fire Department and the North Cowichan Fire Department were called to a fire behind Cairnsmore Place, a long-term care facility near Canada Avenue and Beverly Street at around 12:30 p.m. July 26.

When crews arrived, they discovered a brush fire that was 100 feet by 200 feet in size and one tree was candling, according to the volunteer fire department. It took crews over an hour to extinguish the blaze.

A number of the elderly residents at Cairnsmore Place were relocated to another part of the building as a precaution, as smoke seeped into the building, the department said.

The cause has yet to be determined, however, the department told CHEK a number of homeless people are known to camp in the area. 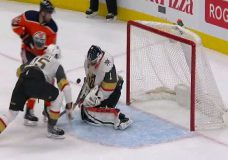 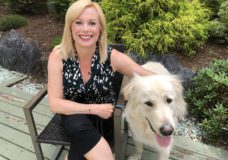