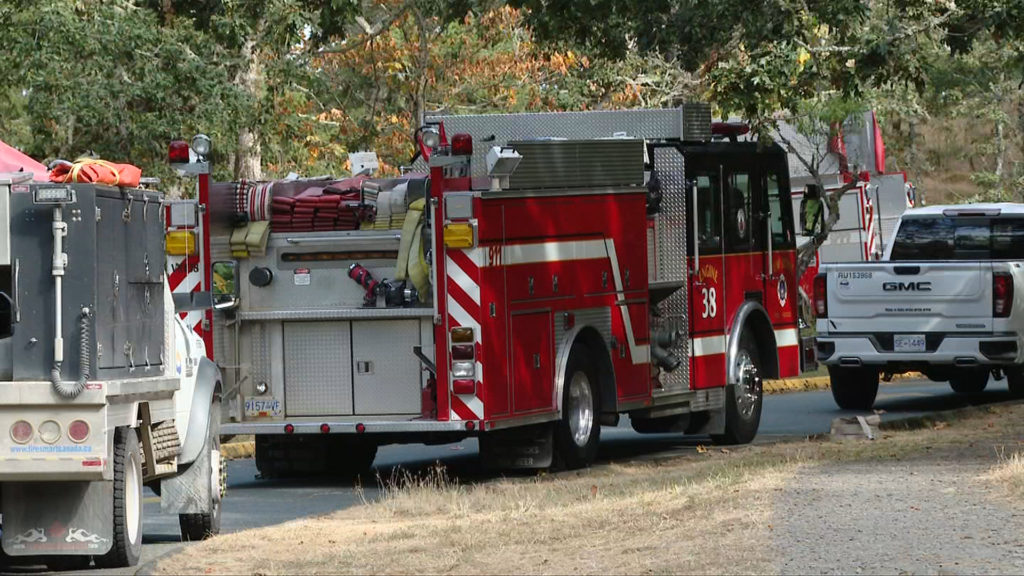 CHEK
View Royal fire crews on scene at Thetis Lake Regional Park battling a wildfire on Saturday, Aug. 27, 2022. The BC Wildfire Service says the fire is now “being held” at around one hectare.

The BC Wildfire Service told CHEK News it received a report of a wildfire burning within the View Royal park at around 6:30 a.m., prompting restricted public access to Main Beach and Seymour Hill.

According to Coastal Fire information officer Gordon Robinson, the fire measured about one hectare in size as of 9 a.m. That means it was larger than a spot fire.

Robinson said firefighters from the View Royal Fire Department were working to mitigate the flames, with an initial attack crew from the BC Wildfire Service also on scene.

READ ALSO: Fort Rodd Hill fire in Colwood a reminder of how dry it is across Vancouver Island

Crews will be able to determine what sparked the fire, however, “it’s likely human-caused,” said Robinson, adding: “I don’t think there’s been any lightning in that area recently.”

That can’t be said for other parts of Vancouver Island, where lightning strikes are the suspected cause of several fires — some of which are currently classified as “out of control” on the BC Wildfire Dashboard, especially in and around Strathcona Regional Park.

A fire deemed out of control at Nimpkish River southeast of Woss has grown to 25 hectares, while another out-of-control fire at Golden Hinde southeast of Gold River measures 40 hectares.

“We’ve had a lot of small lightning-caused fires on the mid and north-island,” said Robinson, also noting that the wildfire activity this season has been “fairly average.”

There has been an increase in the number of wildfires burning across B.C., with 332 in the last week alone. Of the province’s 1,283 wildfires so far this year, 920 are suspected of having been caused by lightning, while 278 are suspected of being human-caused.

In the Coastal Fire Centre, there are 44 active wildfires.

CHEK News has reached out to View Royal Fire and will update this story when more information becomes available. 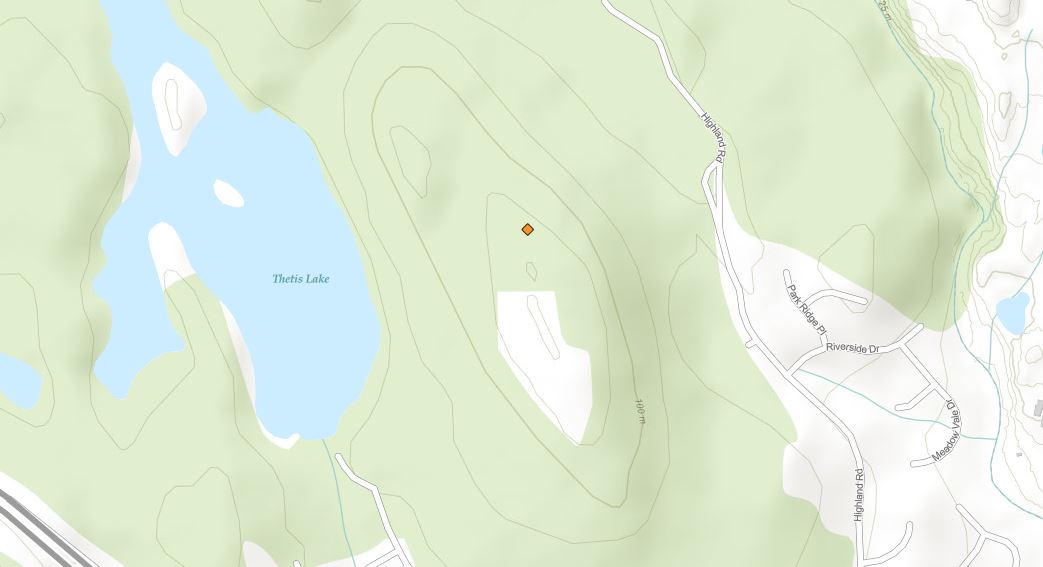 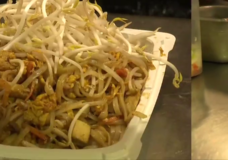 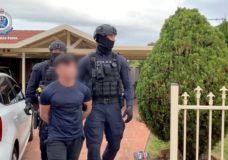