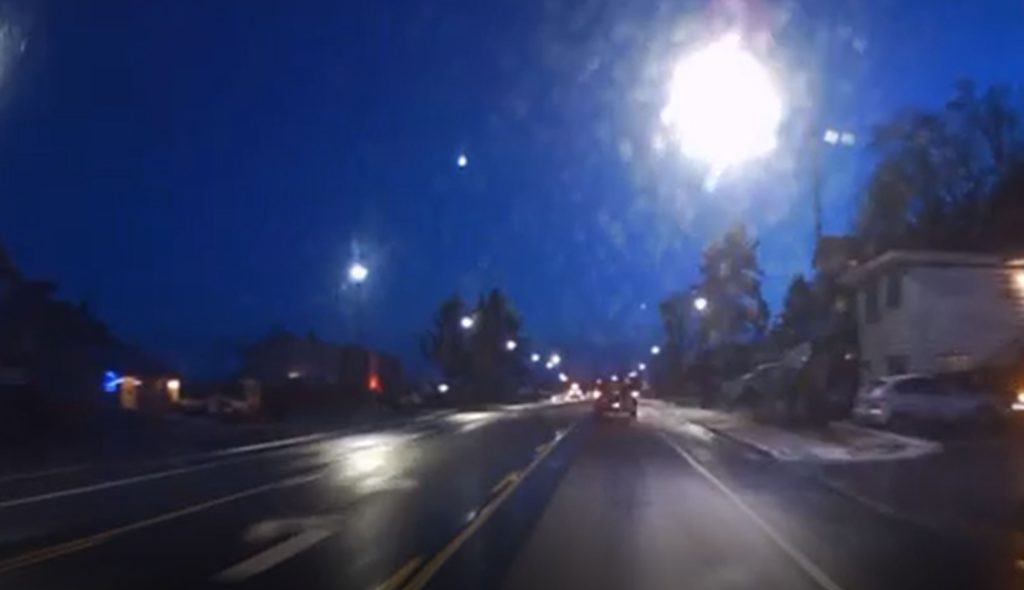 Cool video! Sean Mark was driving in #CampbellRiver at 5:01 pm when his dashcam captured a meteor seen widely across #VancouverIsland. He was on Island Hwy near Rockland Rd. driving south. @CHEK_News #Meteorite pic.twitter.com/tyvXUXR2DN

Many Vancouver Island residents took notice as a bright streaking light flared across the skies Sunday.

Described by some as a “fireball” followed by a loud explosion just after 5 p.m., reports of the celestial event lit up social media from around the island — including Saanich, Duncan, Port Alberni and Campbell River.

“The video does not do it justice. It looked like a big fireball that was unreal,” said Sean in Campbell River who captured the large fireball on his dashcam while driving south on Highway 19A near Rockland Rd. “I thought it was a flare at first so I thought it was really close and then as it went across the sky I realized it wasn’t a flare and it was really high in the sky.”

“I could see it was a ball of flames, it did not look like a light, it was a bright ball of flames,” said Mike Cowan, who witnesses the meteor from his Comox home. “There are meteor showers going on right now but to see one actually enter the atmosphere is incredible, it’s a big ball of flames is what it looks like so it’s pretty impressive.”

“Geminid is actually debris from an asteroid which means they are rocky bits so they will burn brighter and last longer if you are lucky enough to see one of these fireballs during the Geminid,” said Karun Thanjavur, University of Victoria Senior Astronomy Lab Instructor.

Some who reported hearing the loud bang said they thought it might have been an earthquake, but B.C. seismologist John Cassidy suggested otherwise shortly after the fireball was sighted.

Thanks – nothing obvious on seismographs on the south Island. Not an earthquake (given that it was noticed from Sooke to Duncan to Saanich – and even a tiny earthquake felt across this area would be easily recorded).
Perhaps a meteor…
Seismic data: https://t.co/StGJqL2MSy

The strongest meteor shower of 2021 is currently underway. The Geminids happen every December and Monday night will be the best viewing if the sky is clear.

Everyone’s going wild because a huge meteor went flying overhead and then there was a huge boom not long after. Who wants to go meteor hunting tomorrow? #yyj 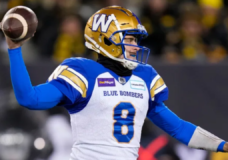 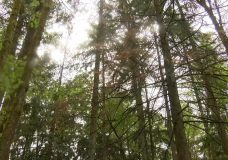 Only 8.5 million of the two billion trees promised by PM have been planted so far