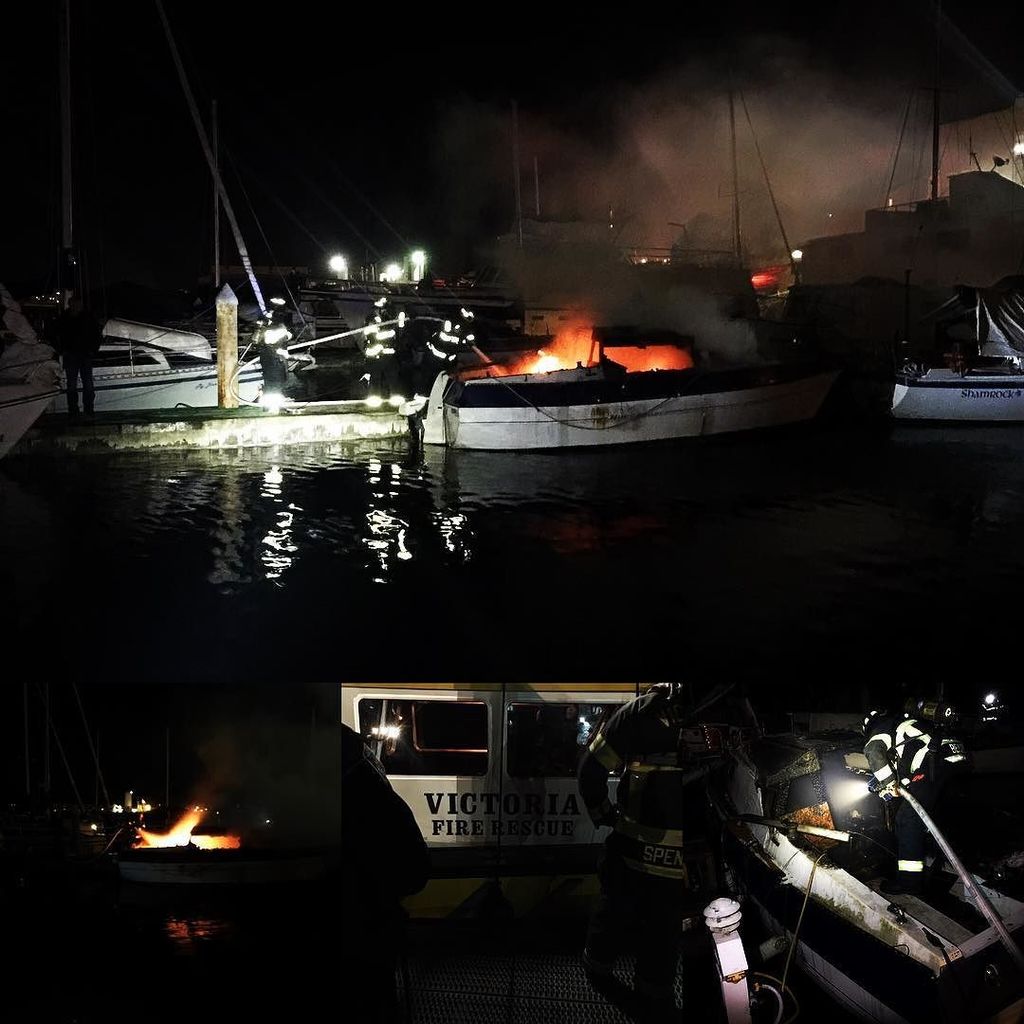 Victoria firefighters were able to extinguish a fire on board a sailboat moored at a downtown marina before it could spread to other vessels early Monday morning, but say the boat that burned is a total loss.

Firefighters say the 22- to 24-foot sailboat was already fully involved when they arrived on scene at the Victoria Marina on Store Street a little after 2am. The first engine that arrived was able to knock the flames down, but damage was extensive.

There were no injuries. The estimated dollar value of the lost boat was $10,000, but fire inspectors estimate to value of boats saved by the quick response at $2 million. 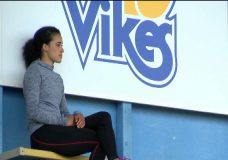 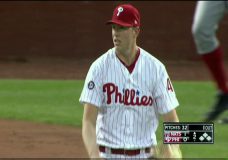 The CHEK Sports Plays of the Week -May 8th