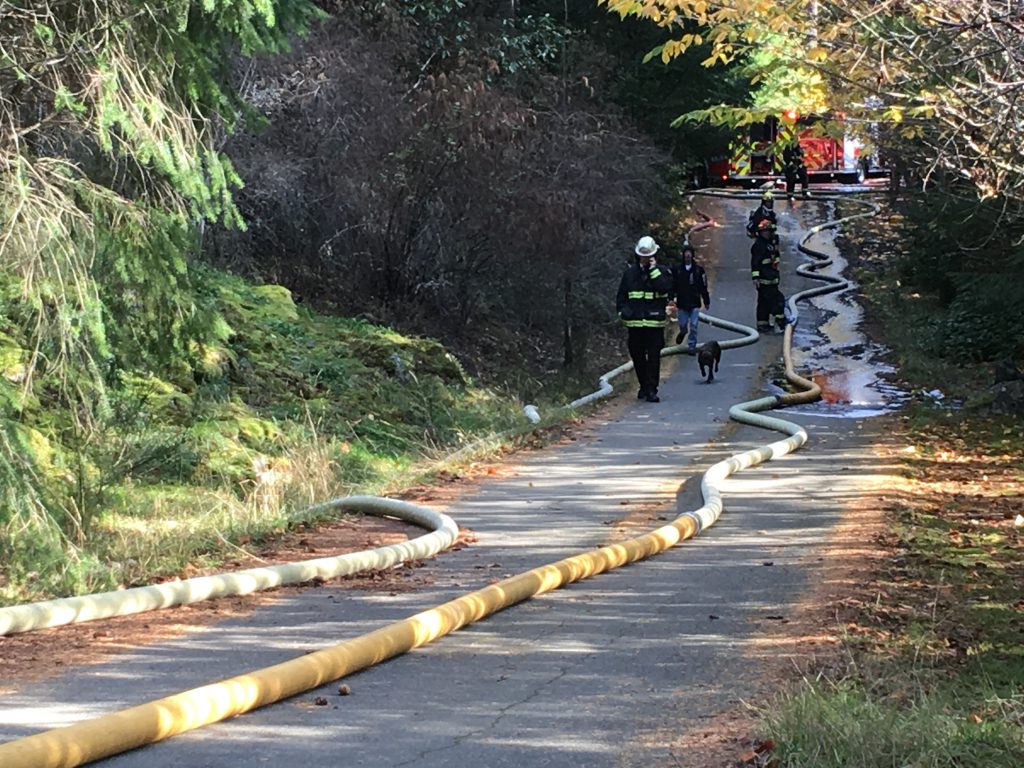 CHEK
Nanaimo firefighters are seen with a dog that escaped a house fire on Burma Road on Oct. 30, 2019.

Nanaimo fire rescue says a family is safe after escaping a house fire in the northern part of the city.

Four engines and a rescue vehicle from Nanaimo Fire Rescue all responded.

According to Nanaimo Fire Rescue, a woman and her four young daughters were able to get out of the single-family home that caught fire. A dog and a cat were able to jump out a window. However, another cat is unaccounted for. 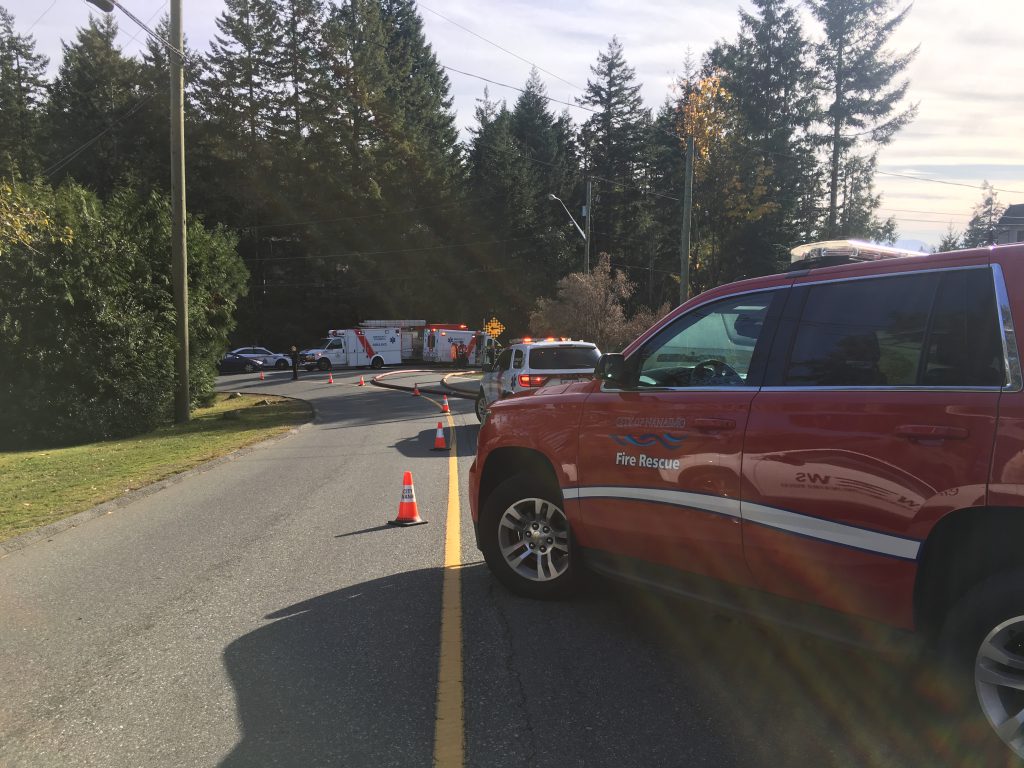 Nanaimo firefighters at the scene of a house fire on Burma Road on Oct. 30, 2019.

The house had cedar roof shingles and the cause of the fire is under investigation. 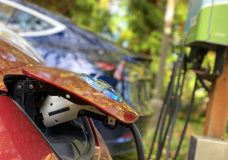