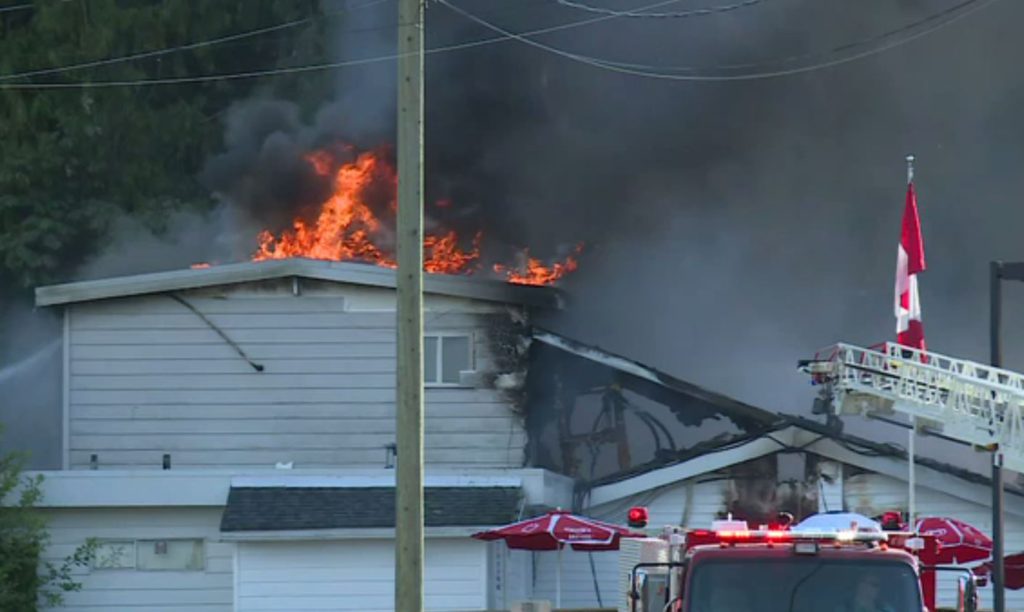 UPDATE: A stretch of Highway 4 has reopened following a large fire at a gas station in Whiskey Creek.

The fire sparked at the Mid-Island Co-op located along Highway 4, near Epron Rd.

Highway 4 is the route that connects the Inland Island Highway to Port Alberni.

Multiple fire departments are battling a major fire at the #WhiskeyCreek Co-op gas station. Hwy 4 is currently closed in both directions but one lane alternating could be opening shortly. ⁦@CHEK_News⁩ pic.twitter.com/Gt2YQJXlpw

In videos posted to Facebook from passing cars, a white van, which is parked under the Co-op roof located over the pumps, can be seen engulfed in flames.

Thick black smoke can be seen billowing from the gas station lot over the highway.

“Came around the corner there and all you could see was big black smoke coming and next thing you know you get a little closer and all you can see is the RV that was in the gas station there and it’s completely engulfed in flames,” witness James Colby Walker told CHEK News.

Henk Holtkamb, another witness, explains what he saw and heard as he was stopped on the highway.

“Heavy heavy smoke and flames going up and so we stopped here and all of a sudden there were big explosions,”

There are no fire hydrants in the area so multiple tanker trucks are continuously running water to the scene from out of the area. ⁦@CHEK_News⁩ pic.twitter.com/dRSdyf9bc5

Numerous mid-Island fire departments responded to the blaze and are continuing to deal with hot spots. As crews continue to work on the scene, images from after the fire show that the structure, as well as the white van, appear to have sustained significant damage.

At this point, the cause of the fire is unknown. It is also not clear whether anyone has been hurt as a result of the blaze. 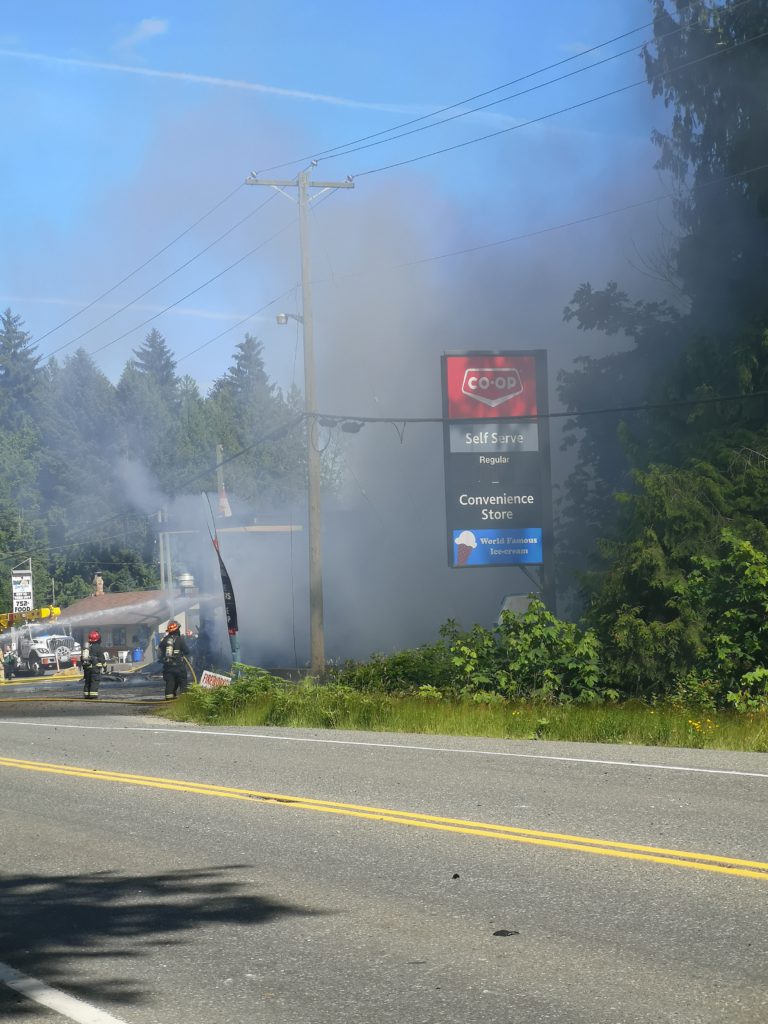 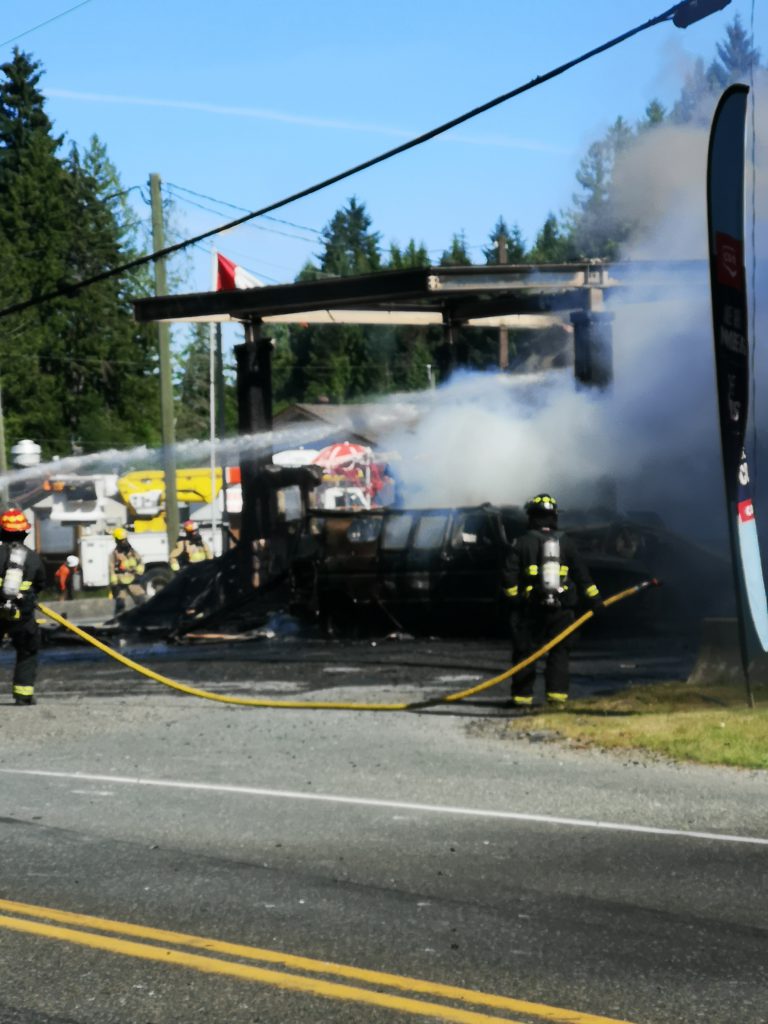 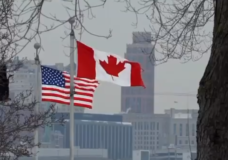 Restrictions at U.S. border to remain in place until end of July, Blair says