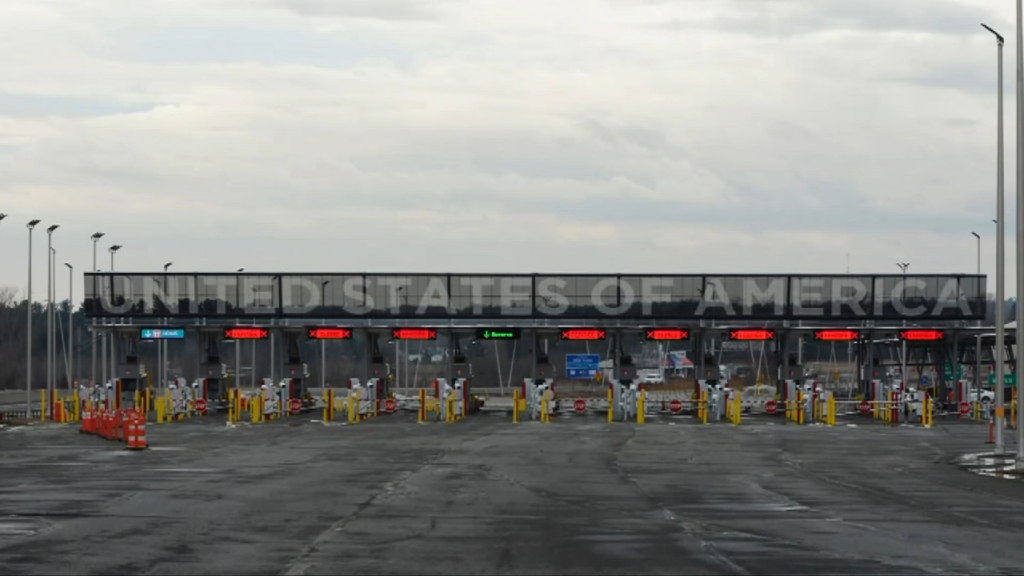 The federal government has awarded three companies with contracts worth up to $631 million for COVID-19 border testing and other screening services as concerns about the Omicron variant deepen ahead of the busy holiday travel period.

Switch Health is responsible for testing in Ontario, Alberta and Atlantic Canada, with a contract value worth up to $440 million.

“As of November 30, 2021, the total approved value of the border testing contracts is approximately $631 million,” Leboeuf said in an email. “However, since companies are paid for services delivered, this amount may not be fully spent.”

Jordan Paquet, vice-president of public affairs with Switch Health, said most of the company’s airport testing is done on-site.

When it comes to the mandatory randomized arrival testing program, he said the Canada Border Services Agency will put a sticker on a traveller’s passport or travel document indicating whether they can proceed directly to the baggage claim area or stop at the testing site first.

At land border crossings, Paquet said travellers who are selected for random screening are provided with a test kit to do from home.

“It would get massively backed up if we stopped people to do the tests in person, especially at the bigger land crossings like the Detroit-Windsor bridge,” he said.

A Switch Health employee oversees the home test through an online portal and then directs travellers to put the test in the envelope provided and then in the mail.

“The validity of a test is going to be more guaranteed if someone is proctoring it online,” he said. “It ensures accuracy.”

Paquet said the pandemic has shone a light on some of the gaps in the healthcare system and has shown that companies like Toronto-based Switch Health can work with governments to improve patient experiences.

“We’re not there to replace anything in the health-care system,” he said. “Our whole goal as a company is to deliver better health care in general for Canadians and more decentralized diagnostics.”

Imran Amin, as spokesperson for LifeLabs, said the company is proud to be working with the federal government to provide COVID-19 testing for international travellers arriving in Canada via air and land borders in B.C., Saskatchewan and the Yukon.

He said the company is responsible for COVID-19 sample collecting, testing and reporting.

Dynacare did not immediately respond to a request for comment.

This report by The Canadian Press was first published Dec. 6, 2021. 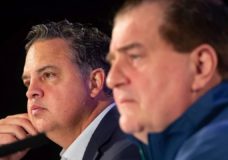