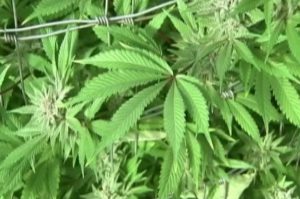 _ Sales to be restricted to people age 18 and older, although
provinces would have the jurisdiction to increase their own minimum
age.

_ Adults 18 and older would be allowed to publicly possess up to
30 grams of dried cannabis, or its equivalent in non-dried form.

_ Sales by mail or courier through a federally licensed producer
would be allowed in provinces that lack a regulated retail system.

_ Adults aged 18 and older would be allowed to grow up to four
cannabis plants for each residence, with plants not to exceed one
metre in height.

_ Adults aged 18 and older would also be allowed to produce legal
cannabis products, such as food or drinks, for personal use at home.

_ At first, sales will entail only fresh and dried cannabis,
cannabis oils and seeds and plants for cultivation. Sales of edibles
will come later, once regulations for production and sale can be
developed.

_ Possession, production and distribution outside the legal
system would remain illegal, as would imports or exports without a
federal permit. Such permits will cover only limited purposes, such
as medical or scientific cannabis and industrial hemp.

_ Travellers entering Canada would still be subject to
inspections for prohibited goods, including cannabis.

_ The existing program for access to medical marijuana would
continue as it currently exists. 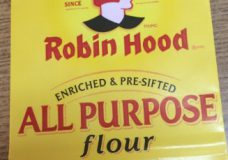 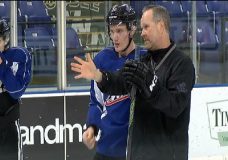