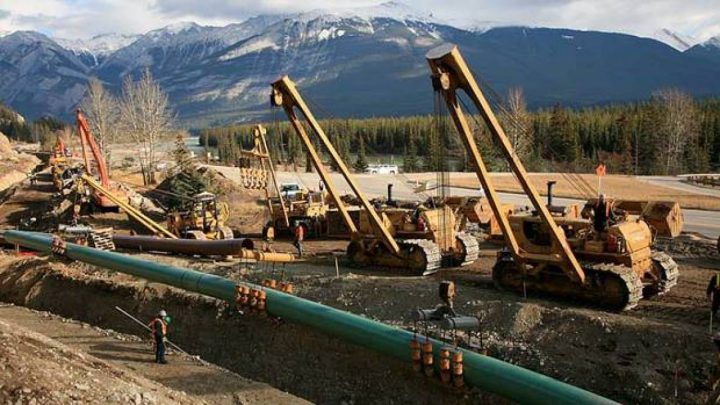 The federal government plans to give its arguments to proceed with the Trans Mountain pipeline expansion in court in response to the B.C. government’s reference case.

“We are confident in Parliament’s jurisdiction and will intervene on the question in order to defend our clear jurisdiction over interprovincial pipelines.” 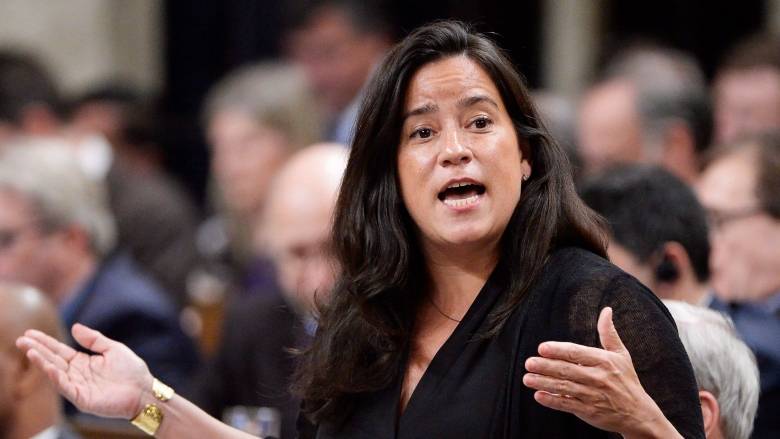 The NDP government submitted the reference case to the B.C. Court of Appeal April 26 to determine what jurisdiction it has on regulating heavy oils transported through the province.

The province is trying to block pipeline expansion over environmental and economic concerns.

The expansion would triple the amount of diluted bitumen flowing from Edmonton to Burnaby.

Kinder Morgan brought a halt to spending on the $7.4 billion project because of opposition and delays in B.C. for construction.

The company has given governments until May 31 to resolve the pipeline dispute.

When the reference case was submitted, B.C. Attorney General David Eby said a decision on the matter from the court was highly unlikely.

The Alberta government introduced legislation last month to turn off the taps for oil going to B.C.

Parkland Fuel owns a refinery in Burnaby and CEO Bob Espey said he has been in contact with both governments about the project and is hopeful the dispute can be resolved in a way that benefits everyone. 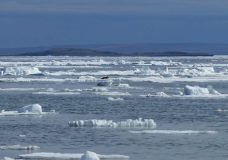 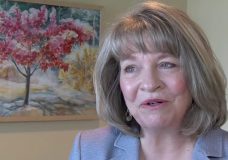