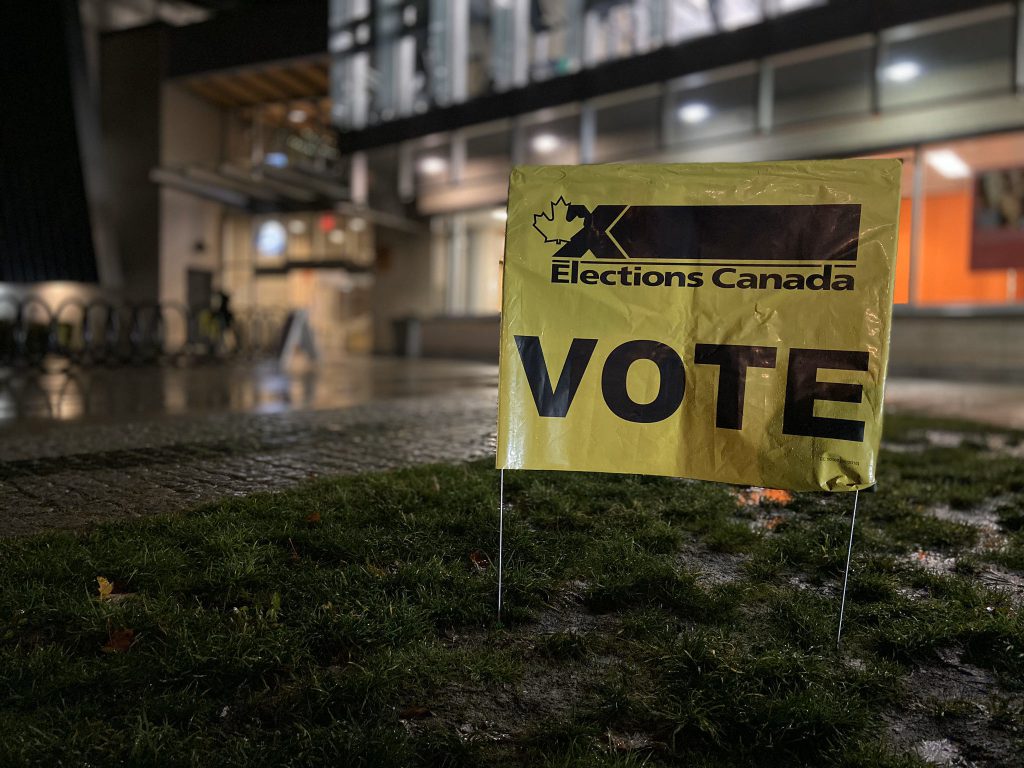 Canadians are going to the polls.

Liberal leader Justin Trudeau announced on Sunday morning that a federal election will be held next month following a brief meeting with Gov. Gen. Mary Simon, who granted his request to dissolve Parliament.

Election day will be Sept. 20. The campaign will last 36 days, which is the minimum length permitted under Canada’s election laws.

“After making it through 17 months of nothing like we’ve ever experienced. Canadians deserve to choose what the next 17 months, what the next 17 years and beyond will look like,” said Trudeau said during a press conference Sunday morning out front of Rideau Hall in Ottawa.

Trudeau and the Liberals are hoping to turn their minority government into a majority a little less than two years after the last election.

But today’s election call comes as coronavirus cases climb across the country, particularly in British Columbia, Ontario, and Quebec.

Opposition leaders have argued that plunging into an election during the health crisis is both unnecessary and reckless.

“Now it is time to hear your voice. The decisions your government makes right now will define the future your kids and grandchildren grow up in,” he said, later adding. “To the other parties. Please explain why you don’t think Canadians should have the choice, why you don’t think that this is a pivotal moment.”

“A leader who cared about the best interests of Canadians would be straining every sinew to secure the recovery right now. Instead, Justin Trudeau has called an election,” said O’Toole.

Green Leader Annamie Paul launched her campaign emphasizing the need for urgent action on the climate crisis but also took a moment to denounce Trudeau for calling an election during a pandemic.

“We’re here because the Liberals have decided that they want all the power, that they want a majority and they think that now is the best time to get it,” said Paul at an event in the riding of Toronto Centre, where she is making her third attempt to win a seat in the House of Commons.

Bloc Quebecois Leader Yves-Francois Blanchet accused Trudeau of contradicting himself, saying that if the pandemic is so serious that vaccinations must be made mandatory, then it’s dangerous to call an election. 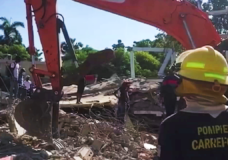 Death toll of powerful earthquake in Haiti soars to 1,297 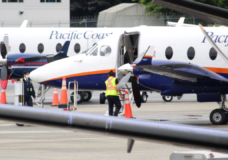