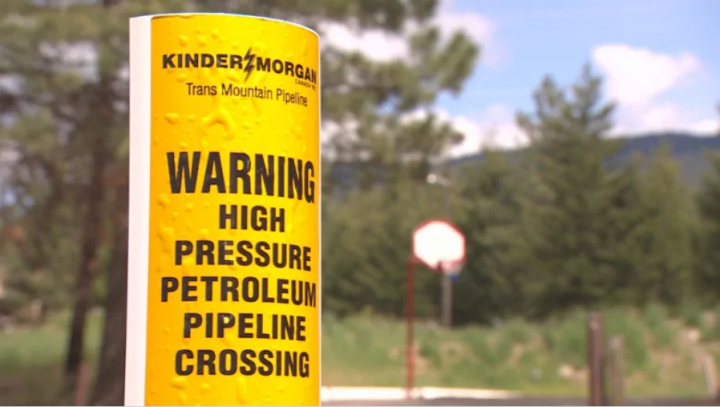 The Federal Court of Canada has granted a temporary injunction requested by the government of British Columbia suspending Alberta’s so-called “turn-off-the-taps” legislation until a full constitutional review can take place.

The legislation was passed — but never used — by Alberta’s former NDP government as a way to put pressure on B.C. to drop its fight against the Trans Mountain pipeline expansion.

B.C. filed a statement of claim in Alberta Court of Queen’s Bench this spring calling the law unconstitutional, and made a similar filing in Federal Court.

The latter court granted B.C.’s request for an injunction Tuesday, prohibiting Alberta’s minister of energy from enacting the law until a full review has taken place.

“I find that the irreparable harm that British Columbia would suffer if the injunction is not granted far outweighs any inconvenience that the injunction might impose on Alberta,” the decision from Mr. Justice Sébastien Grammond reads.

The legislation gives Alberta the power to crimp energy exports from the province.

The new United Conservative government proclaimed it into force shortly after Premier Jason Kenney was sworn into office in April, but he had said it wouldn’t be used unless B.C. throws up further roadblocks to the pipeline.

with files from CBC