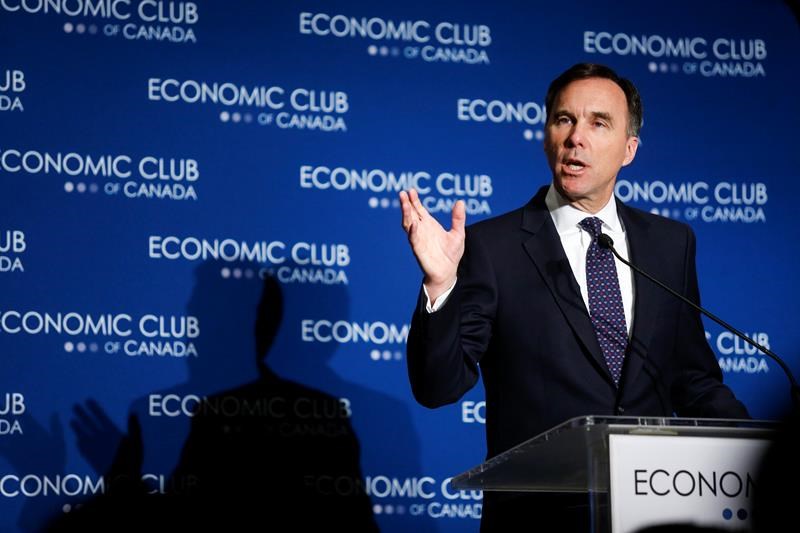 The House of Commons is breaking its current sitting until April 20 for an extended suspension to try to keep legislators and staff from catching or spreading COVID-19.

This announcement comes following the news last night that Prime Minister Justin Trudeau is currently in self-isolation and his wife, Sophie has tested positive for coronavirus.

All parties had already agreed on next week away, however the hiatus has now expanded to five weeks for precautionary measures.

Government house leader Pablo Rodriguez says the Commons could come back sooner if an emergency requires it, emphasizing it’s a sign of how seriously MPs take the COVID-19 fight that they’ve found a way to compromise in a way that lets the federal government keep operating without routine votes in Parliament.

Finance Minister Bill Morneau was scheduled to present the federal budget on March 30th, however that will be postponed to an unspecified future date due to the shutdown.

The government hiatus is just the latest gathering impacted from coronavirus as Thursday, fears of the pandemic prompted cancellation of concerts, sporting events and even large post-secondary lectures.

Conservative House leader Mark Strahl said the official Opposition would still work to hold the government to account during the unfolding health crisis.