WATCH: The Island’s music festival scene will lose one of its major attractions this summer. Ceilidh Millar reports.

Greater Victoria’s Rock the Shores Music Festival has been postponed until 2018.

It would have been the sixth year for the popular three-day festival set for July, which draws big crowds to Colwood every summer.

“We couldn’t reconcile the business case for it this year given a lot of factors,” said festival co-producer Nick Blasko of Atomique Productions.

“There’s more festivals competing for the same artists ever year,” explained Blasko. “It’s not just here in B.C. or even North America, but around the world. [Many] artists are also on an off-cycle, which means they aren’t touring. They’re either making a record or taking time off, which takes a lot of artists out of play.”

Another factor that led to the decision to cancel this year’s event was an increase in the number of free music events happening in July for Canada’s 150th anniversary celebrations.

For Canadian artists, the event was an important platform for up-and-coming talent.

“It’s important that we have these world-class events right here at home,” said Fintan O’Brien, who performed at Rock the Shores in 2016. “It’s tough to get a strong line-up, but this gives them an opportunity to make next year even greater.”

Blasko says that’s their plan for 2018 – a bigger, better show for music lovers across the Island.

“We have an incredible site in Colwood,” said Blasko. “There’s many more things we can do out there [next year.]”

More information is available on the Rock the Shores website. 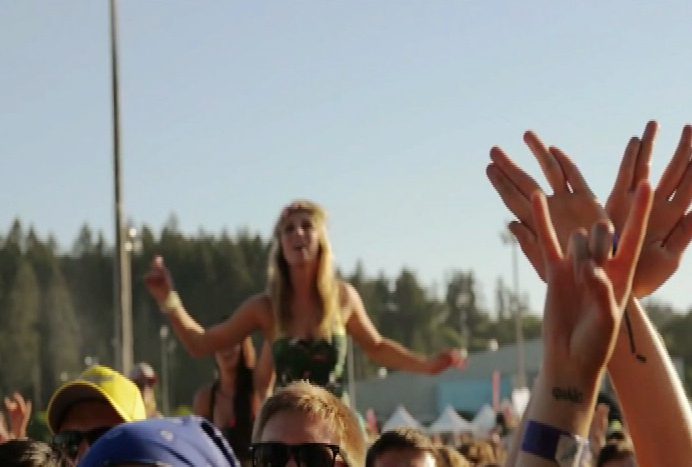 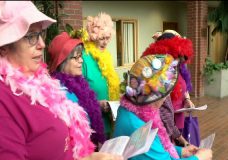 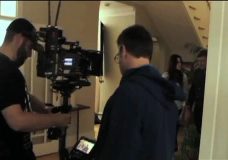