WATCH: A teen is in hospital and requires surgery after he was struck in the face with a longboard that had just been stolen from him at a Victoria playground. April Lawrence reports.

Surrounded by tree-lined streets near Quadra Village is a picturesque playground that’s typically a magnet for neighbourhood families.

But on Tuesday night a vicious attack took place there leaving a 17-year-old with life-altering injuries.

“This is an unprovoked assault by strangers at a playground at nine o’clock at night,” said acting Victoria police spokesperson Bowen Osoko.

The teen and a friend were hanging out at the playground when two young men approached, stole their longboards and took off. When the 17-year-old went after them to get it back, he was brutally assaulted.

A pool of blood remained on the pavement Thursday where he was beaten, neighbours said they could hear his moans.

According to Facebook posts from the teen’s family, he was struck in the face with his stolen longboard causing injuries so severe he needs plastic surgery for his facial fractures.

Those who live and work in the neighbourhood were shocked to hear of the violent robbery.

Police are still looking for a witness who was first on the scene.

“There was a male who had stopped afterwards to render comfort and aid to the young man, now not a suspect but left the scene before talking to investigators, and it’s quite possible he may have seen something or have information valuable to us in identifying those two suspects,” added Osoko.

Police describe the suspects as aboriginal males, around 15 or 16 years old. Both are about 5 foot 3 inches tall with average builds. One was wearing a red hat.

One of the longboards they took is distinctive ? it is brand new, with a dark blue, white, grey and aqua bottom, and a circular black and white sticker on top.

“Be cautious and at the same time I think it’s important that people are out enjoying the spaces that part of what makes the spaces safe,” said Greenwell. 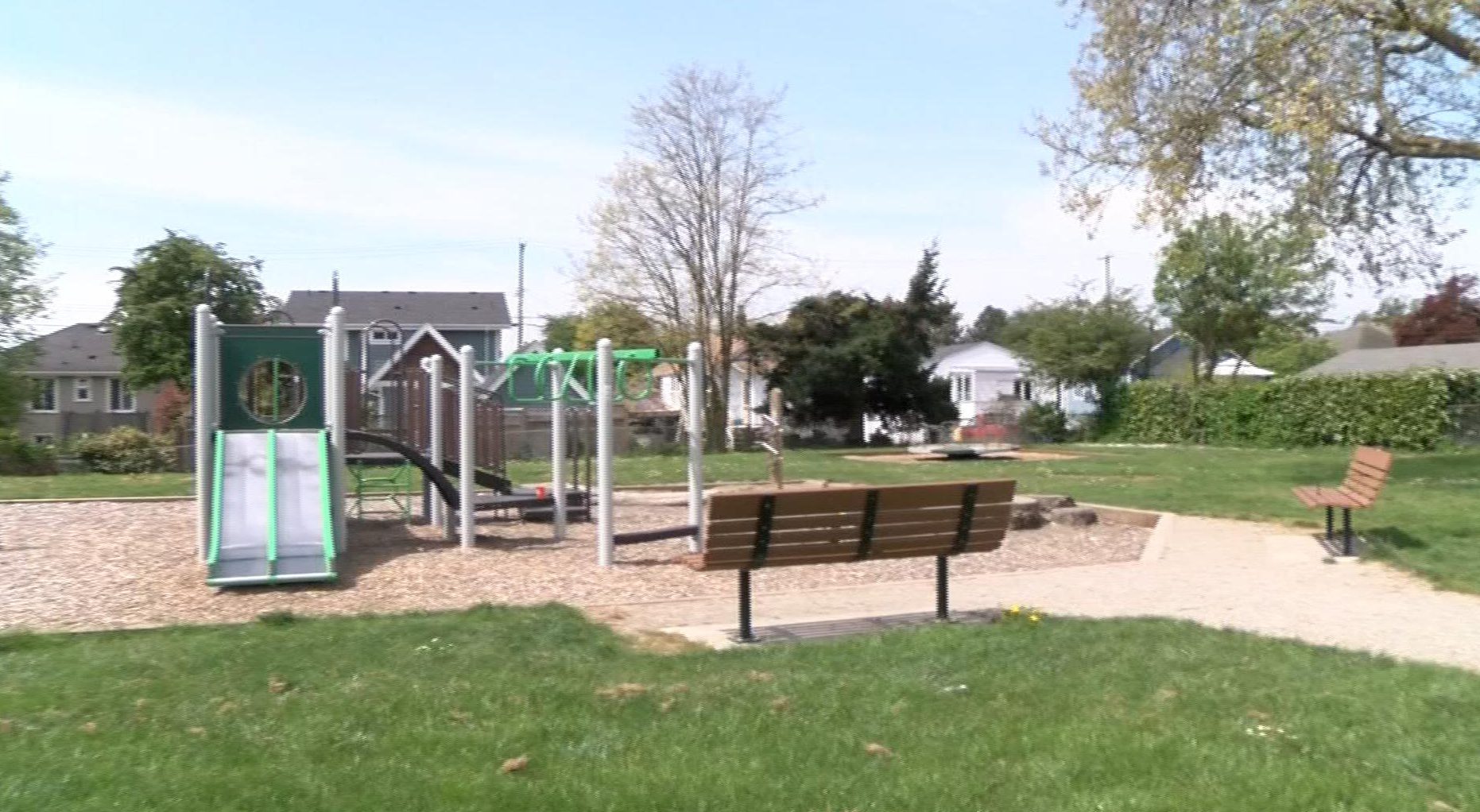 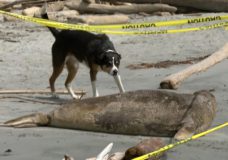 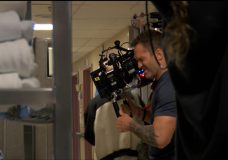