WATCH: A group in Saanich says more needs to be done to make the dangerous stretch of Ash Road safe. It’s the same spot where 11-year-old Leila Bui was hit by a car last year. She survived but suffered a catastrophic brain injury. CHEK News has now learned that her family has launched legal action. Kori Sidaway reports.

Volunteers are braving more than just the rain this week on a Saanich road they say is extremely dangerous.

“My parents were hit on this intersection, my dog was run over on this particular street. So, something needs to be done to slow folks down,” said Ash Road Ambassador Rishi Sharma.

Ash Road acts as a main artery through Saanich. It’s a straight road with a long sloping hill on both sides of this intersection, which allows cars to sometimes unknowingly pick up speed. But the narrow roadways and walkways worry many in the community as it’s a street many young kids take to get to school.

“We’ve got a lot of families in this area, a lot of children and cyclists use this road. But it’s kind of looking like a freeway!” said Sharma.

One of the kids that used to walk this road to school was Leila Bui. Late last year she was hit by a car, and now, may never be able to walk it again.

Leila survived the crash but with a traumatic brain injury that’s left her non-communicative.

CHEK News has learned that the Bui family has filed a lawsuit against the driver of the car and the District of Saanich for negligence. The family is seeking damages for the personal injuries, losses and expenses suffered by Leila and the Bui family.

The claim finds fault with the District of Saanich for not maintaining trees that obstruct views of drivers and pedestrians and alleges the district knew the intersection was a hazard previous to Leila’s accident. Saanich hasn’t filed a response and wouldn’t comment today.

The lawsuit also alleges that the driver at fault was out of control, driving under the influence and using an electronic device.

None of the allegations in the statement of claim have been proven in court and a statement of defence hasn’t been filed.

The Gordon Head Residents Association says it’s raised concerns about this intersection before.

“They had put an initiative to get a slower speed limit and changes to this particular intersection five days before the accident,” said Sharma, who, in addition to working with the Fix Ash Road Now group, heads the association.

In the meantime, residents are begging for people to slow down.

“Just maybe take time to take a breath when you come on Ash Road and think about our kids,” said Sharma. 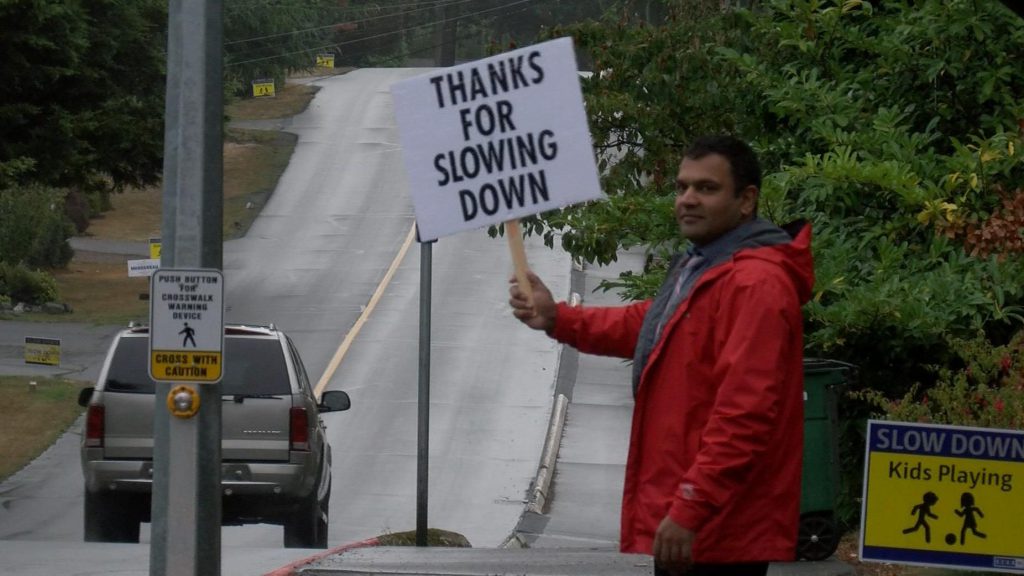 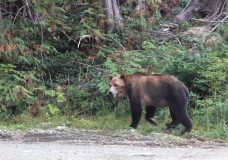 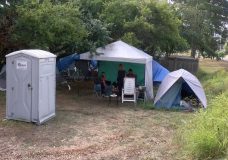