For many kids, Easter weekend just isn’t complete without a visit from the Easter bunny.

And that bunny must have been very busy at Saanich’s Beaver Lake Park, because there were thousands of chocolate eggs waiting to be found, in a hunt that’s become a popular Easter tradition.

This is the 19th Neal Estate Team’s Easter Egg Hunt.

With more than 30,000 eggs scattered there are plenty to go around, and Neal is delighted to see the joy the hunt brings the children, but he’s also pleased that this annual event raises money for BC Children’s Hospital.

“I’ve been very fortunate” says Neal. “My sons are healthy as can be, but my sister’s had some challenges, and actually lost a son many years ago.”

Through this Easter egg hunt, and other fundraisers over the years, Neal’s team has raised more than a $250,000 dollars for BC Children’s Hospital.

“A lot of people aren’t aware that there’s over 2000 kids every year from the Island go to BC Children’s in Vancouver.  They really are there to help our sickest kids get better.”

Neal estimates that today’s hunt will raise more than $4000 for BC Children’s Hospital. 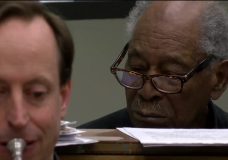 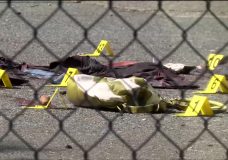