WATCH: Salal, the normally hardy plant found on the forest floor appears to be dying off across much of Vancouver Island. Scientists say there is no evidence of disease, so it could be a combination of last summer’s drought and a cold snap in February that’s responsible. Dean Stoltz reports.

It was a hike through the forest north of Campbell River by local Catherine Temple last month that sounded the alarm.

Since CHEK News first aired a story on the dying salal May 3, new reports of dying salal have come in from Port Renfrew to the northern tip of the island — and even from the mainland.

Large swaths of the hardy green plant are turning brown and dying.

Scientists have taken notice as well and are keen to find out what is responsible.

“We don’t know anything definitive,” said Dr. Peter Constabel, Director and Professor, Centre for Forest Biology at theUniversity of Victoria.

“We’ve gone after the idea that it’s a pathogen but that doesn’t seem to be the case so there’s no sign of any disease per se.”

So scientists are turning their attention to extreme weather conditions over the last year that might be the cause.

“A very dry summer last year but also last February we had a real cold snap right after January which was warmer so some people think that might be important and might actually be the driver behind this,” added Dr. Constabel.

The dying, dry salal is now a wildfire concern.

“The amount of fuel that is on the forest floor is a big concern to us and we watch that very carefully and we have experts looking at that every day and what might happen if a fire were to ignite in those conditions,” said Dorthe Jakobsen, Fire Information Officer at the Coastal Fire Centre in Parksville.

Experts agree this type of die-off hasn’t been seen in recent memory and they’ll be watching for any regrowth of the salal over the next few months. 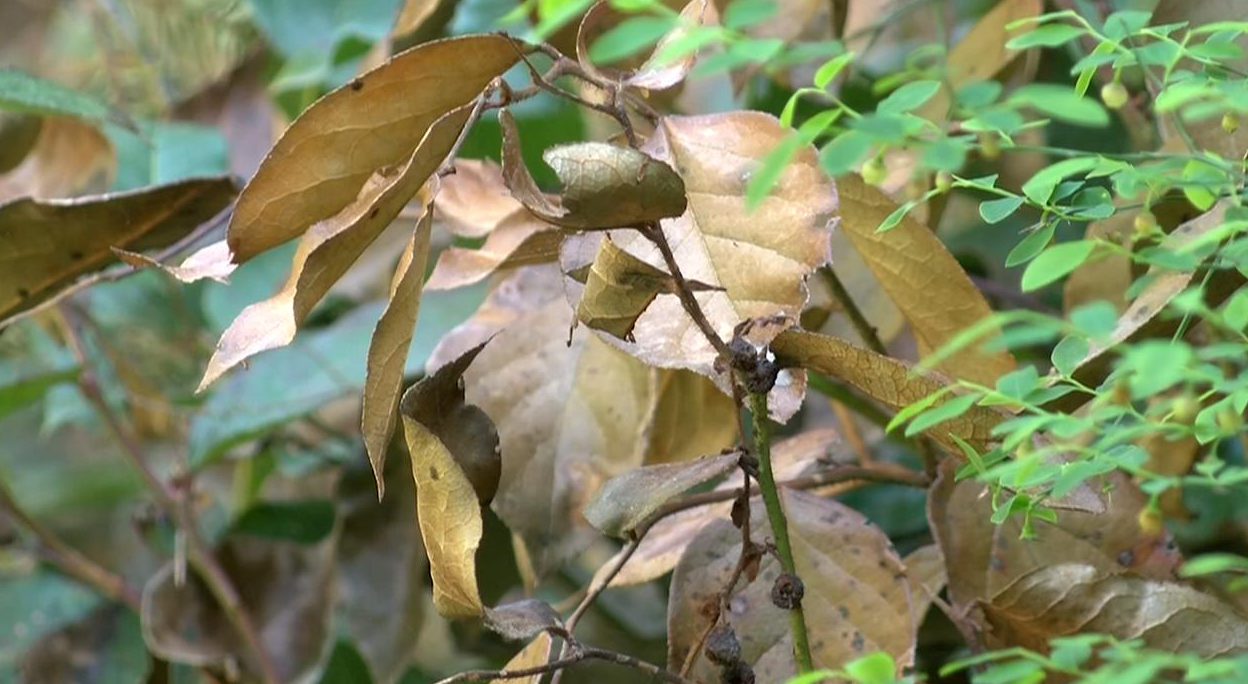 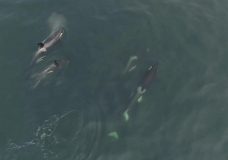 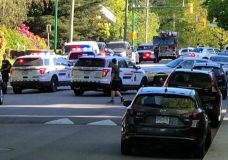