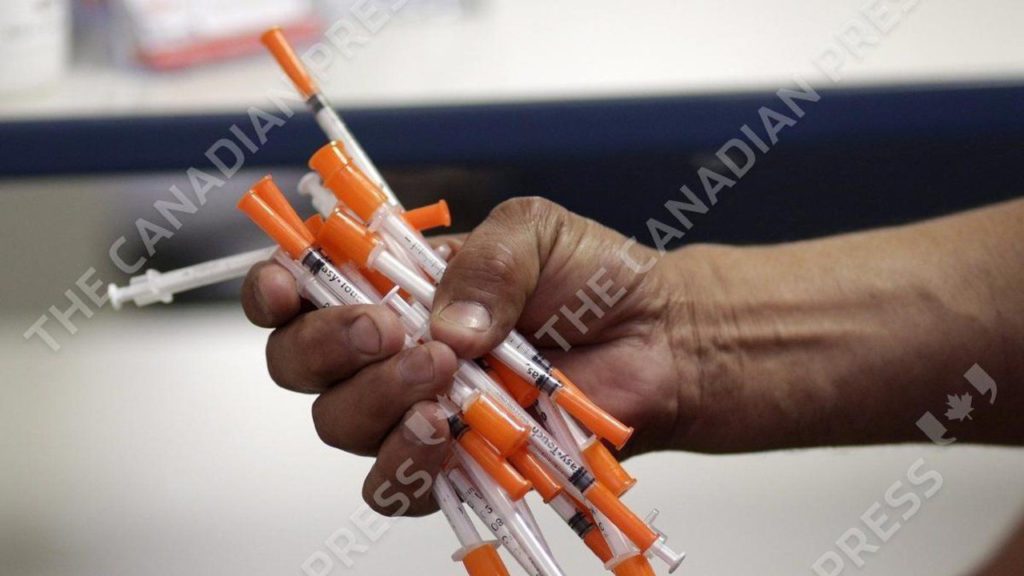 At a presentation given to the International AIDS Conference in Montreal on the weekend, Henry de Souza, the agency’s director general of clinical services and public health, said “a number of institutions” have been identified for an expansion, and the program will continue to be implemented across the country.

Inmates have been able to request sterile equipment for drug use at two Canadian prisons since 2018, and another seven were added in 2019. Some advocates have expressed fears the program, which is designed to reduce needle sharing and the spread of infectious disease, could be cancelled after numbers showed a low uptake.

Only 53 inmates were actively using the programs in mid-June, officials told the AIDS conference Friday night, out of 277 who had been approved to participate over the last four years.

These programs are in addition to the country’s only prison-based “overdose prevention service,” which began operating in 2019 at the men’s medium-security Drumheller Institution in Alberta. It is essentially a supervised injection site, offering sterile equipment and consumption under observation.

Since the site opened, there have been 55 participants, 1,591 visits and zero overdoses at the site, officials told the conference. The correctional service says it also offers mental health counselling, access to naloxone to counter opioid overdose effects and preventive treatments, such as pre-exposure prophylaxis – medicine taken to prevent getting HIV.

“I’m encouraged by the way they’re describing the program as something they’re proud of,” says Sandra Ka Hon Chu, co-executive director of the HIV Legal Network.

But a major “red flag” that could be leading to lower participation is the fact that security personnel are involved in the process, she said. That’s not the case in other countries’ prison needle exchange programs, some of which are fully anonymous or even offer syringes in automated dispensing machines.

“It’s really a critical flaw in the program,” she said.

Inmates are subject to a threat assessment by security and approval by a warden before being able to access programs, as officials described the process. Almost a quarter of requests to participate in the program have been rejected, according to statistics presented at the conference.

Shawn Huish, the warden at Mission Institution in British Columbia, said it was a challenge to shift the mindset of correctional workers accustomed to searching for drugs, confiscating them and trying to stop inmates from taking them — while at the same time reassuring inmates that participating in the program would not affect their release.

There was a lot of “fake news” to battle, Huish said, including a billboard erected outside the prison that painted the program in a negative light.

“Our biggest focus was talking, educating, breaking down the fear. Having a needle acknowledged in jail can be scary for folks,” he said. “You’re afraid you’re going to get needle sticks. So we looked at the records. In two and a half years, we’ve had one staff member get pricked, and it was while searching, and it was a thumb tack.”

Leah Cook, the regional manager of public health for the Prairies, oversaw the implementation of the supervised injection site at Drumheller and said it is “the only known service of its kind in a correctional setting on the world stage, for which I am incredibly proud.”

Cook said a “safe zone” was created so that participants in the program could carry their own drug supply to the observation room without the fear of being searched — and it’s been nicknamed the “yellow brick road.”

Correctional Service Canada did not immediately respond to questions sent over the weekend. 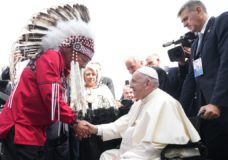 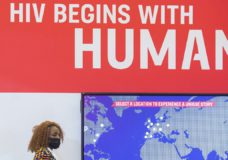