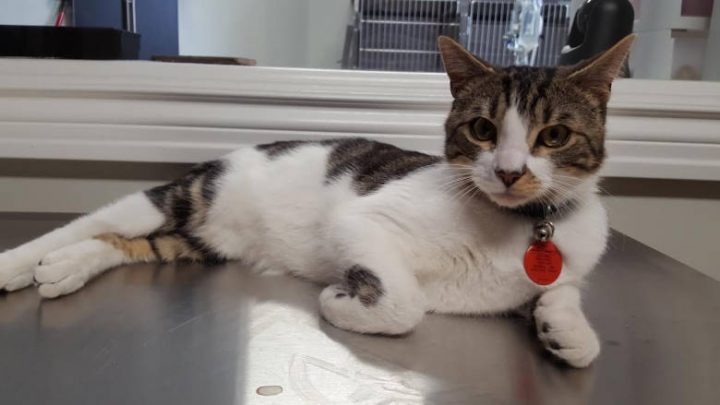 The College of Veterinarians of B.C. has banned the practice of declawing cats in the province.

The organization cites declawing as ethically problematic and not an appropriate means of dealing with feline behaviour issues.

No medical conditions or environmental circumstances of the cat owner will permit the practice.

The group made the announcement Tuesday and has the power to investigate and impose disciplinary action on veterinarians who ignore the new standard.

Nova Scotia is the only other province in Canada that has banned the practice.

Declawing is also banned in Australia, New Zealand, Israel, Brazil, the United Kingdom, parts of Europe and some cities in California. 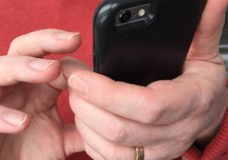 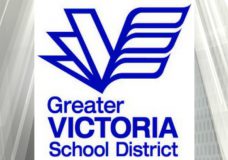