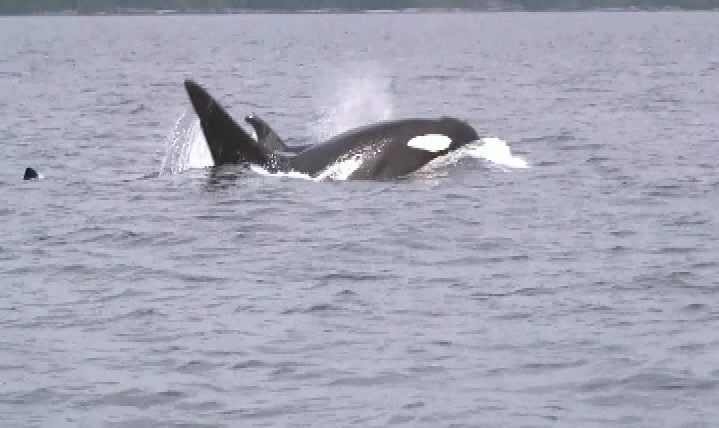 As Ottawa tries to prove it is doing enough to protect Southern resident killer whales to the courts, the nation’s environmental watchdog says the government has been slow to protect at-risk whales.

The audit comes as the federal government tries to move forward with the suspended Trans Mountain pipeline project.

In its decision to halt pipeline construction, the court said the energy board and federal cabinet both failed to assess the impacts of increased tanker traffic on the marine environment and particularly the endangered resident killer whales.

Gelfand says the federal government had the tools to protect whales from being hit by ships, being tangled in fishing gear or losing food sources, but imposing regulations didn’t happen until the creatures were already on the verge of going extinct.

With the death of J50 in September, the southern resident population is at 74 and does not include an L-pod orca member at the Miami Seaquarium.

With a lack of chinook salmon threatening the southern resident population as its main food source, the Department of Fisheries and Oceans (DFO) imposed a fin-fish ban for recreation fishing earlier this year from Otter Point to East point near Port Renfrew.

The DFO also asked for input on another potential closure from Owen point all the way to Tofino, including the Swiftsure and Laparuse Banks for recreational and commercial fishing.

The killer whales have been listed as endangered since 2003 and not a single calf has survived since 2016.

Toxins in the water, noise and physical disturbances from ships have added to concerns for the species’ survival.

Gelfand says the DFO could not give details on what it had done to protect 11 of the 14 endangered whale species. 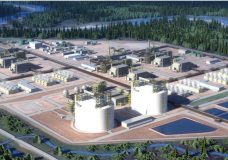 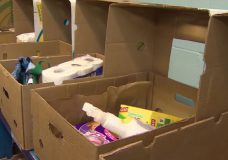