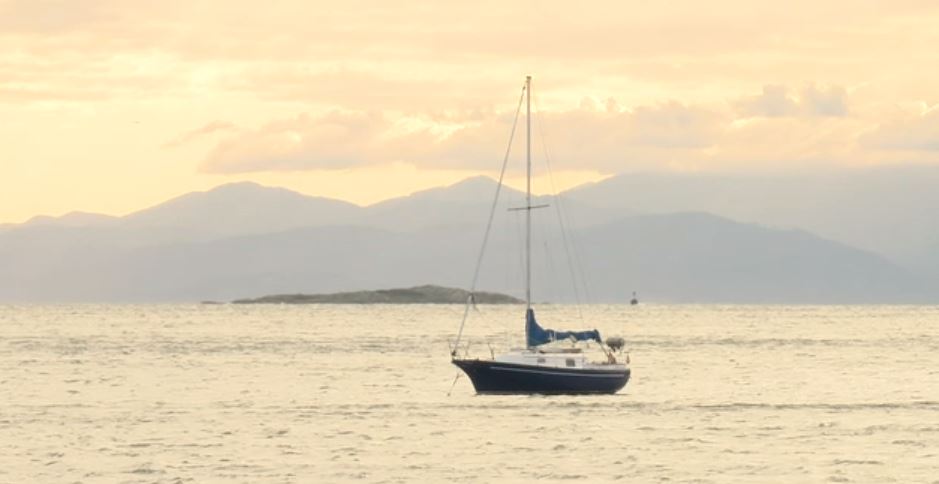 Environment Canada issued a wind warning on Tuesday, which continued into Wednesday.

The weather agency said strong northeasterly outflow winds of 70 km/h gusting to 90 are  are occurring over the Southern Gulf Islands, Howe Sound, Greater Victoria, the western and central Fraser Valley, and southeast sections of Metro Vancouver including Surrey and Langley.

It’s stormy by the water in #Sidney as arctic outflow winds from the #BC Interior pound Southern Vancouver Island and the BC South Coast. ?? #BCStorm #bcweax @CHEK_News @ECCCWeatherBC #yyj #bcwx pic.twitter.com/N43B7rQiN2

According to Environment Canada, the wind should ease up later tonight, but warn that damage to buildings, such as to roof shingles and windows, may occur.

The high winds have also triggered ferry cancellations between Brentwood Bay and Mill Bay and have activated the Extreme Weather Protocol, meaning shelter capacities will expand in Greater Victoria.

Oceanside RCMP has also issued a reminder for drivers to check their tires and drive with caution as they’ve seen an increase in crashes along Highway 19.

This alert comes on the heels of strong winds that hit over on the western side of Vancouver Island late last night, resulting in power outages.

BC Hydro is responding to power outages across the Island, including Duncan, Victoria, the Gulf Islands and Nanaimo.

To keep updated on BC Hydro’s outages, you can visit the outage map on their website.