A once-endangered species on Vancouver Island is coming back from the brink right before people’s eyes in Nanaimo. The Western Painted Turtle is Vancouver Island’s last remaining native turtle species but with the protection of its environment, a tiny baby boom has been recorded for the first time at a Nanaimo lake. Skye Ryan has more.

For many years, the sight of Western Painted Turtles basking in the sun of a Nanaimo summer was something you could only tell your children from memory.  However, that is not the case anymore. Slowly but surely like the turtles themselves, the species is coming back from the brink of the endangered species list.

“Kind of surreal cuz I had to take a double take and look at it,” Nanaimo resident Dan English said. “Like is that really what I think it is?”

“Like is that really what I think it is?”

The turtles are making history right now at Nanaimo’s Diver Lake where they have just been recorded for the first time ever hatching on its shores.

Four of the tiny turtles with their distinct underbelly streak of red have emerged so far and biologists are now watching the shores through installed cameras, for more. The turtle species is the last native one on Vancouver Island so a dedicated effort has been underway to protect their habitat from development.

Karen Hodges, a University of British Columbia researcher,  has been studying at risk and endangered species and says more protections need to be put in place to help vulnerable species like the Painted Turtle return to their environments.

“I would like our laws to be enforced and we are not currently getting that,” Hodges said.

Her research reveals 63 per cent of the plants and animals on Canada’s Species At Risk list have no recovery strategy set up to save them despite the law requiring the federal government to have one for each of them.

“This is very concerning. It’s like diagnosing a patient in the hospital and then not treating them,” Hodges said. 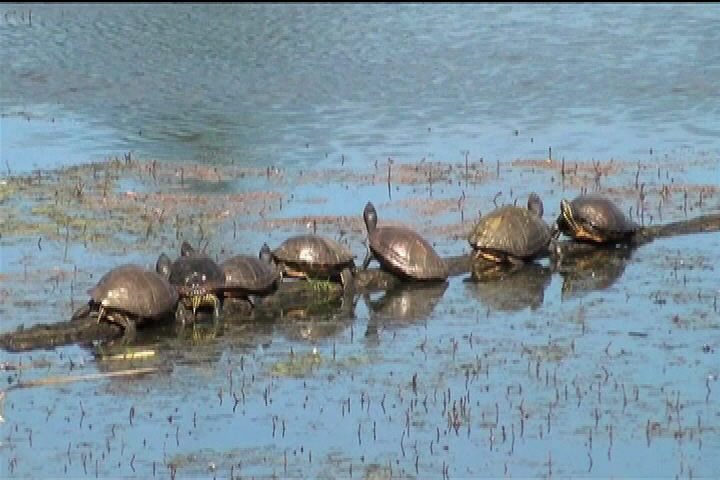 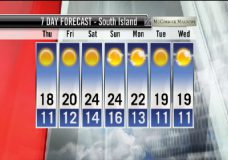 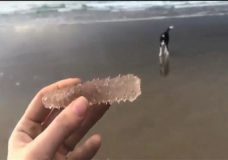 Rare pyrosomes being found in BC waters