WATCH: A rare giant chicken egg discovered on a farm in Campbell River is giving people a lot to squawk about. Ceilidh Millar reports.

On Tuesday, Katie Denne of Holly Hill Farm in Campbell River made an egg-straordinary discovery.

“It was ridiculous,” explained Denne. “The egg was about the size of my hand.”

She discovered a rare giant egg in her chicken coop that was nearly double the size of an average egg.

“We get all sorts of strange eggs like little ones and double yolkers, but we’ve never seen one like this.”

There are more than 60 chickens on the farm, but it’s the first time Denne has seen an egg that size.

“We decided to take it up to the house because my daughter wanted to eat it for dinner, so we cracked it into a pan.”

“I couldn’t believe that happened.”

It might be hard to believe, but it isn’t the only egg-in-an-egg case in Canada recently.

After a visit to a local vet, an x-ray revealed the egg contained a second perfectly formed egg.

Denne admits that well one mystery has been cracked, another still remains.

Who did the cock-a-doodle-do?

“It was probably Reginal,” said Denne pointing to a rooster. “He’s pretty stellar.”

At least the hen lived to squawk about it! 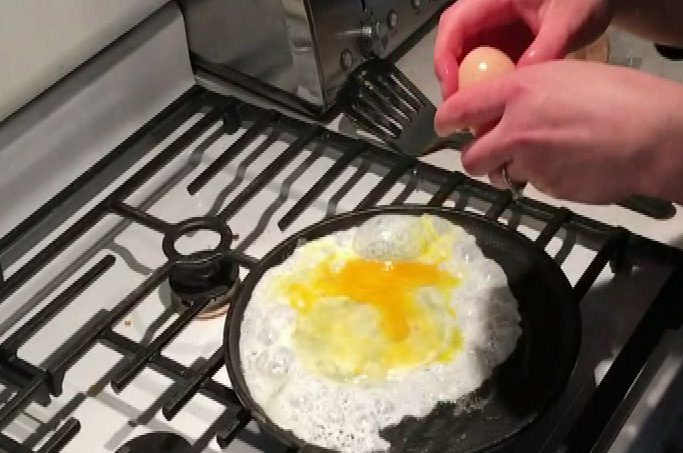 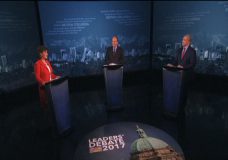 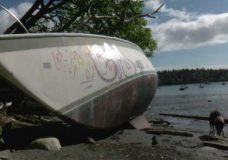 Tired of waiting on government, volunteers will clean up derelict vessels in Cadboro Bay