Edmonton may be known for winter chill, but heat islands on the rise, researchers say 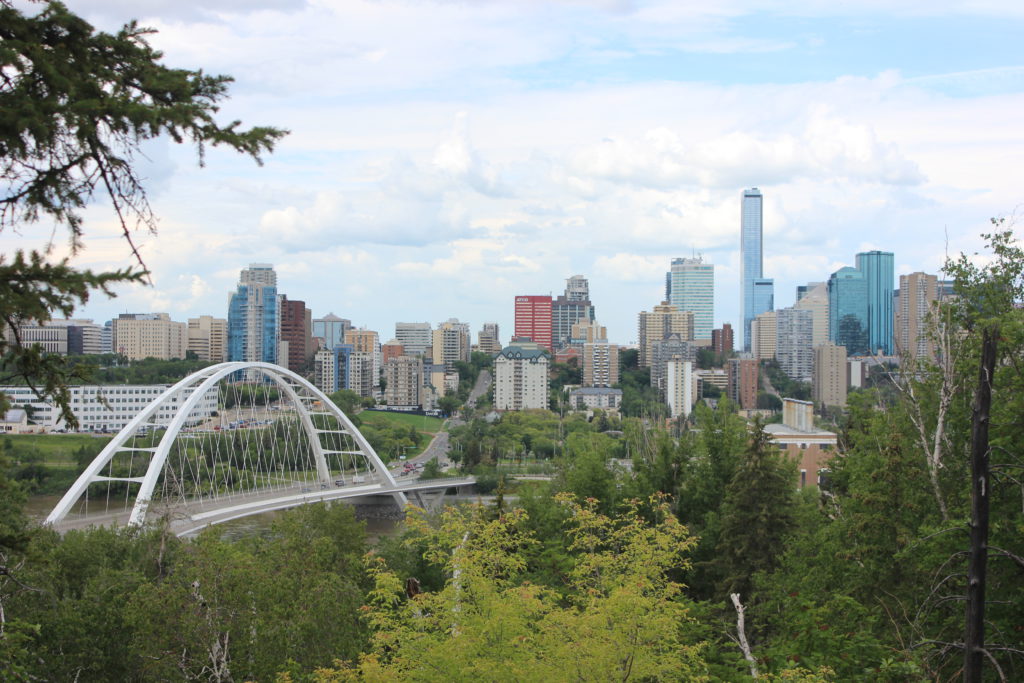 Researchers at the University of Alberta say a city known for its bone-chilling winter temperatures also has potentially dangerous heat islands that have been getting hotter for the last two decades.

The heat-island effect measures the difference in surface temperature between urban and rural areas, said Sandeep Agrawal, a professor in the university’s Faculty of Science.

It has been closely investigated in eastern cities such as Montreal and Toronto, he added.

“A winter city like Edmonton has not been studied for this phenomenon and we did not know if it was occurring here,” Agrawal said in a recent interview.

“The big takeaway is Edmonton also experiences urban heat-island effect. This could be deadly for people during summer months, from headaches, to heatstroke, to even heat-related mortality like what we saw in B.C. last year where hundreds of people died.

“The deaths are attributed to heat islands.”

The research, co-authored by post-doctoral researcher Nilusha Welegedara, is under review for publication.

Agrawal said Edmonton has numerous areas where the temperature of the ground has jumped by between 6 C and 12 C overall compared to rural areas over the past 20 years — and it’s due to global warming and a loss of vegetation.

“Cities are getting more and more paved over with concrete and surfaces that absorb heat at the expense of vegetation,” he said.

Agrawal and his team analyzed satellite images between 1999 and 2021 and examined 402 neighbourhoods, including industrial areas, residential areas and the North Saskatchewan River Valley, which stretches through the city and is one of largest urban parks in North America.

The study found the north side of the city and some downtown areas with low vegetation had higher temperatures than the south side, which was cooler because of the river valley and older neighbourhoods with features such as boulevard trees.

“Literature does say that heat exposure is much more pronounced among people who are marginalized and vulnerable, ” he said.

“What we saw was that the neighbourhoods along the River Valley are cooler, and they’re also occupied by people of a higher socio-economic status. So you can say that … it’s the lower-economic status people who are a lot more affected by it.”

Agrawal said the city’s urban planning needs to take into account the hot summers that are becoming common along with cold winter weather.

“Cities like Edmonton have long focused on their identities as winter cities. I believe Edmonton’s identity is changing as the temperature rises over the years,” Agrawal said.

“When we are building new neighbourhoods, there needs to be some way of preserving vegetation and trees so that we can mitigate this effect as much as we can,” he said.

The study also discourages the use of materials such as concrete and asphalt because it absorbs more heat.

“There are alternate material pavers available that can help,” he said.

Agrawal said his team is now researching a similar trend in Calgary and Vancouver.

“Canada is supposedly a winter country. Edmonton especially is considered a winter city, but that’s not the case anymore when you’re talking about the urban heat-island effect.” 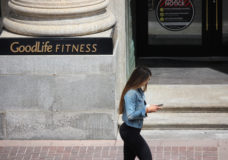 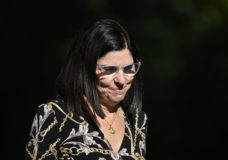