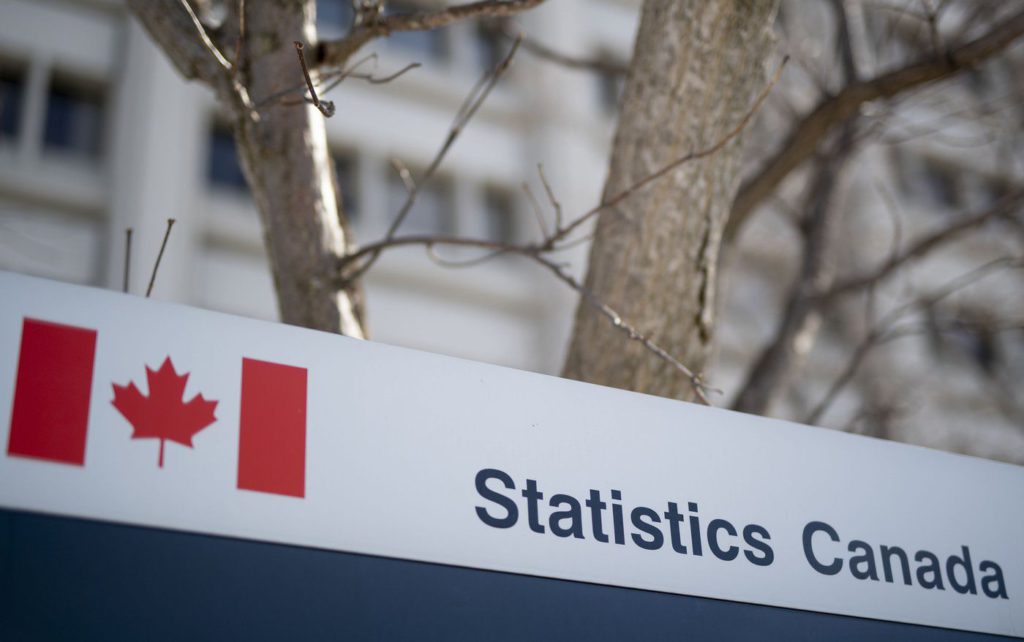 The Canadian economy grew at an annual rate of 3.3 per cent in the second quarter, with growth largely driven by increased business investment in inventories and household spending.

According to the federal agency, real GDP grew by 0.8 per cent in the second quarter, while edging up by 0.1 per cent in June.

The report says businesses ramped up their investments in inventories, engineering structures and machinery and equipment.

Meanwhile, household spending on semi-durable goods rose, with the rise driven by an increase in spending on clothing and footwear as more people headed back to the office.

At the same time, housing investment declined in the second quarter along with household spending on durable goods. 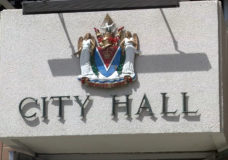 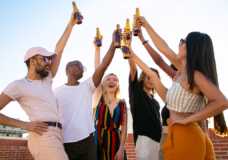