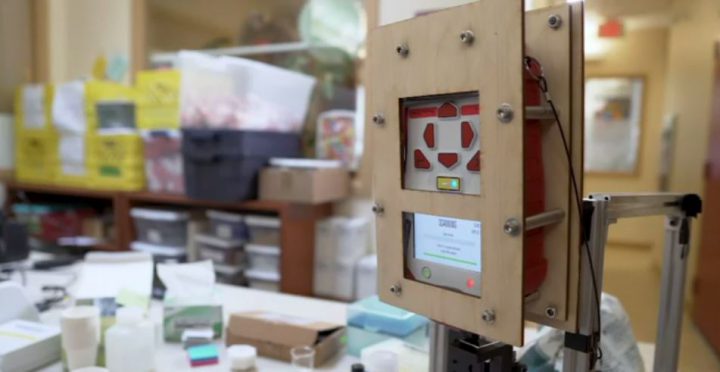 A new program for drug testing is being piloted at Victoria harm reduction sites.

A new University of Victoria project is trying to make street drug use safer.

A new program, designed by a chemist and a social worker at the University of Victoria, is being piloted at Victoria harm reduction sites to do a quick chemical analysis of drugs in an effort to prevent overdoses.

UVic researchers at two downtown Victoria testing sites only need a sample as big as a grain of salt. And testing only takes 20 minutes.

Tests done so far have found that fentanyl is present in 28 per cent of tested drugs.

“We’re working with government, instead of against them. They’re embracing drug users as people, not just as statistics,” Paige Phillips from the SOLID Outreach Society said.

The three-year pilot project was initiated by a $1.7 million grant from Health Canada’s Substance Use and Addictions Program. Currently, free drug testing takes place at AIDS Vancouver Island and SOLID Outreach. But the Ministry of Mental Health and Addictions plans to expand to suburban and rural communities across the Island. 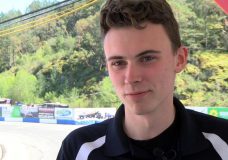 Western Speedway broadcaster beyond his years behind the microphone 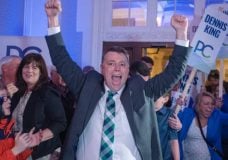